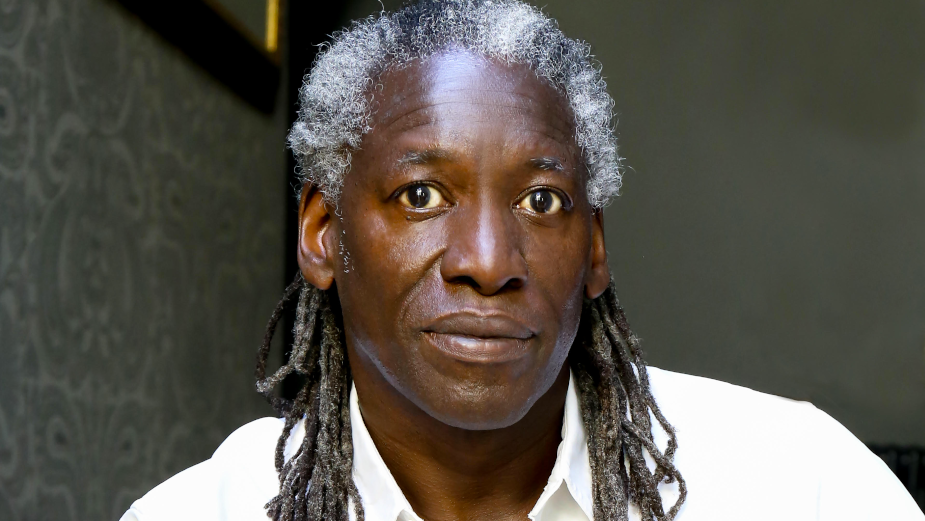 The One Club for Creativity is very pleased to announce Trevor Robinson OBE, founder and executive creative director at Quiet Storm London, has been added to the Global Media Talks: UK online panel hosted by Little Black Book during Creative Week 2021.

The session will be a lively discussion of current UK creative trends, the country’s best work of the past year and other topics of interest to the agency and creative world.

“Trevor’s work and life is an inspiration to the industry,” said Kevin Swanepoel, CEO, The One Club. “His focus very much aligns with one of our core pillars to provide programs that bring greater diversity, equity and inclusion to the industry. We are thrilled to have him on Creative Week’s global stage for this special panel devoted to UK creative excellence.”

The “Creative Week 2021 Global Media Talks” series is hosted by leading ad publications in 10 countries and regions around the world.  In addition to LBB for the UK, the panels including adobo magazine in Asia-Pacific, Adweek in the US, afaqs! In India, Arab Ad in MENA, Bizcommunity with The Creative Circle in South Africa, Campaign Brief in Australia, Horizont in Germany, The Message in Canada and Propmark in Brazil.

Trevor Robinson OBE is one of the most high-profile and highly regarded people in advertising, despite being told by his school careers advisor that he’d have more chance of being a bus driver. His background has enabled him to keep his feet firmly on the ground and to create populist ideas, loved by real people.

As a creative, he has been responsible for some of the most famous and talked about advertising of his era from the iconic and multi-award winning ‘You’ve Been Tango-ed’ Orange Slap to the more recent Haribo ‘Kids Voices’ campaign.

In 1995 he set up Quiet Storm, the first agency to write, direct and produce its own work. To this day it is still one of the few ad agencies where creatives direct their own work.

Beyond advertising, Trevor is renowned for his wider contribution to society. In 2020, he reignited the Create Not Hate initiative he originally set up in 2007 to open pathways for disenfranchised young people to build creative careers, and mobilised a staggering amount of support. He won the UK Black British Business Award for top senior entrepreneur 2020, and was awarded an OBE in 2009 for his services to charity and advertising.

Trevor is recognised in influencer lists including Debretts 500, Campaign’s A-List, The Drum Top 100 Adverati, the IPA’s iList - where he chairs the Ethnic Diversity Forum - and won Oystercatcher’s ‘outstanding, lifetime contribution to the industry’ award.  This year, he was made a lifetime Fellow of the IPA.

Under the banner 'Connect. Provoke. Inspire.', Creative Week 2021, June 7th-11th, will include an Awards Stage with ceremonies for The One Show 2021, historical ADC 100th Annual Awards, Young Ones Student Awards and TDC special awards winners, as well as dozens of general programming sessions, panels and workshops across the Main, Agency and Education Stages.

In addition, a VIP Stage will include the exclusive Executive Creative Summit for agency principals and a day-long Creative unConference.