Trends and Insight 113 Add to collection 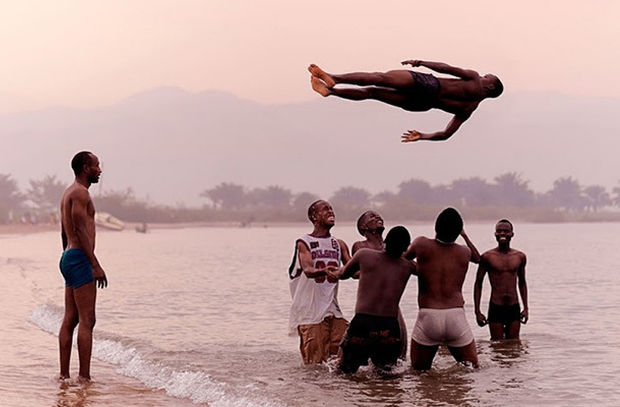 Josh Cole is one of the UK's most diligent directors who got into film-making to make a difference in the world and to represent the voices of real people.

His Rudimental video 'Not Giving In' won multiple awards propelling him into the limelight where he'd go on to make work for BBC Asian Network, Chase & Status as well as multiple self created Labour campaigns and the Rize Up Story about engaging the youth in voting.

Here are Josh's answers to ALL the questions.

Josh Cole> Not my ultimate cast but I’m working on a screenplay and I’ve been writing characters for John Boyega, Tom Hardy, Lennie James and Skepta.

Josh> Too many to pick one. Split between Francis Ford Coppola, Stanley Kubrick, Steven Spielberg, Frank Miller and Stephen King.

Josh> Days out with the fam. Tai Chi in the park at dawn. Go to the Imax with my son in Leicester Square.

Josh> Any brand who are trying to change the world in some way.

Josh> Again too many to name one. Jack Torrance from The Shining, John Creasy from Man on Fire, Frank White from King of New York, Harry Angel from Angel Heart - the list goes on and on.

Josh> Most memorable travel stories are from shooting. Holidays are chill times - never took a “holiday” before I had a family.

Josh> Also too many to mention. Big corporations can no longer avoid paying taxes in the UK, end of the war on drugs, stop slum landlords etc.

Josh> Don’t care about awards, just want my work to be satisfactory to my own high standards, be effective in carrying its message and be well received by the public. Awards are the icing on the cake.

Josh> I've wanted to be a feature film director since I was scared by a horror movie trailer in a cinema aged 6.

You can see Josh's work here. 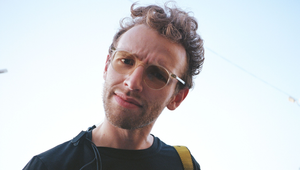 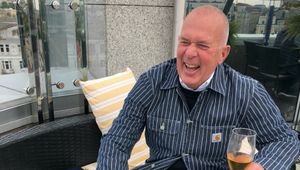 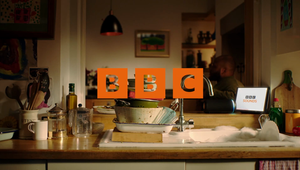 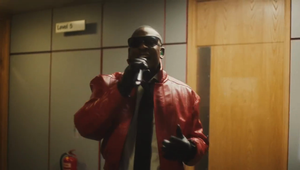 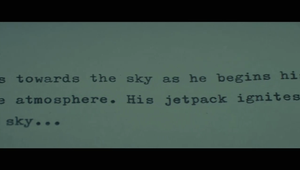 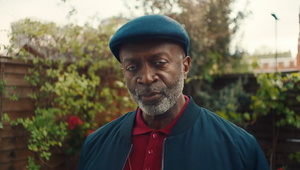