First campaign executed by J. Walter Thompson Sydney since being appointed by TEQ in July. 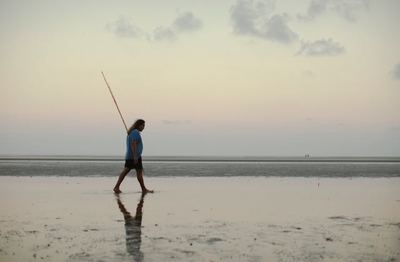 Tourism and Events Queensland (TEQ) and J. Walter Thompson Sydney have launched a stunning new creative brand platform for Queensland, aimed at redefining the State and its attractions to Australia and the world.

The new campaign, 'I know just the place', showcases a range of experiences that go beyond the traditional locations shown in previous executions, using proud locals as the stars.


J. Walter Thompson Sydney ECD Simon Langley said the agency was honored to work on such an iconic Australian destination, with the resulting campaign one that utilised all of the agency's capabilities across all channels to reposition the State for the future.

Says Langley: "Queensland is much more than a 'sunny beach break'. It has a

depth and breadth of experiences that are just what today's traveller is looking for. The objective of our new creative approach is to bring this to life by showing the real Queensland. And no-one knows what the real Queensland has to offer like local Queenslanders do. So the 'I know just the place' creative platform leverages welcoming locals revealing the amazing experiences

that they know best."

Langley said the campaign was designed to appeal to a range of different target audiences, from Queenslanders, interstate travelers and international visitors. The work was shot by the director of Gallipoli & Puberty Blues Glendyn Ivin and features a music track from local newcomer Sahara Beck, supported by the Queensland Symphony Orchestra.

The campaign will be seen in key Queensland and eastern seaboard markets from this week, with other domestic and international media going live from 2017.  Work undertaken by J. Walter Thompson Sydney includes a complete re-brand including TVCs, long form digital content, social, outdoor and print. 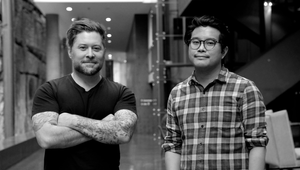 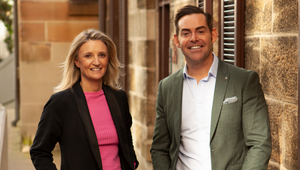