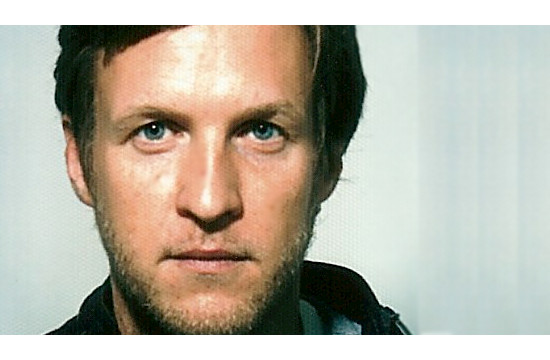 True to his love of music, Tom was a sound and light technician for several bands before making the switch to film. He started making shorts and music videos while he was a promo producer at RTL Germany, where he shot commercials and learned editing and motions graphics design. Tom went on to study directing at UCLA and Filmakademie Baden-Württemberg, and was quickly pegged a director to watch at director showcases around Germany for his kinetic style.

Tom's work is driven by his fascination with intense imagery and the thrill in storytelling, and it brings an energetic passion to his work. He's looking forward to challenging projects ahead.