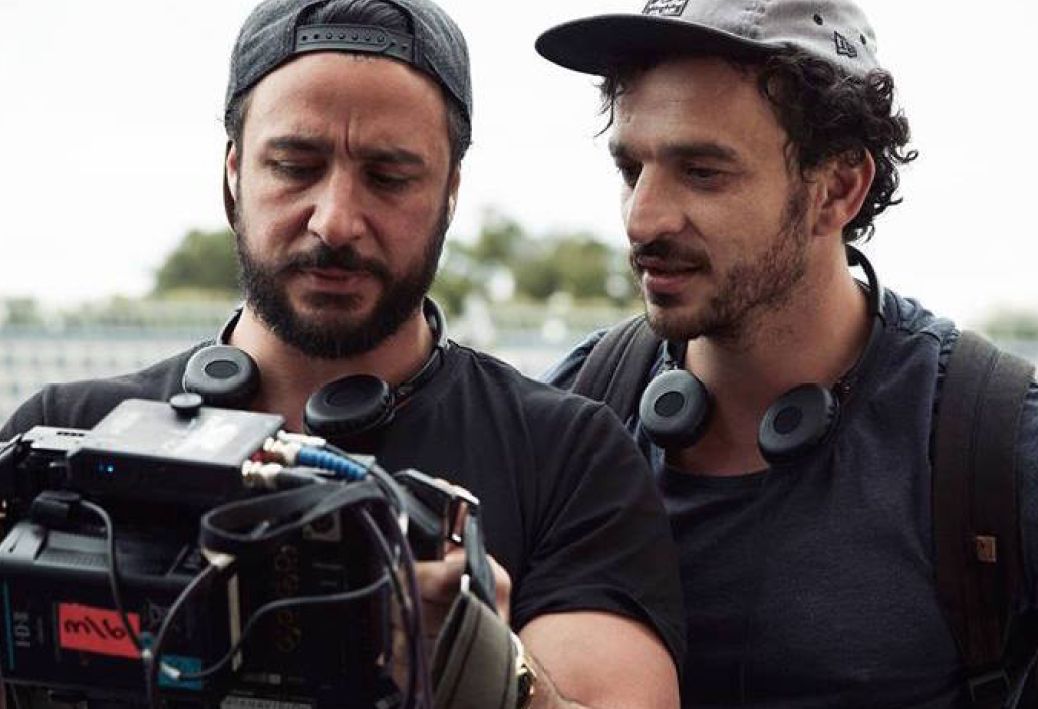 Quad has announced that it will represent directing duo Michel and Nico in France.

If distilled into a sentence, Michel and Nico’s motto would be 'learn something everyday.' So it’s no surprise these brothers from Southwest France are 100% self-taught, learning in just a few years to perform, film, edit, and post-produce their work for clients such as ARTE, Eurosport and Red Bull. Their style reflects a desire to move forward in their new life as directors in a way that’s raw, honest and emotive, while their former lives as a social worker and architect give them a sort of passionate humanist precision.

And moving forward they are, winning a Bronze Kinsale Award and a Young Director Awards shortlist at Cannes for their first commercial film. Sport and excellence, the human condition, travel and discovery are the subjects they love, as well as everything else that they have yet had to explore.