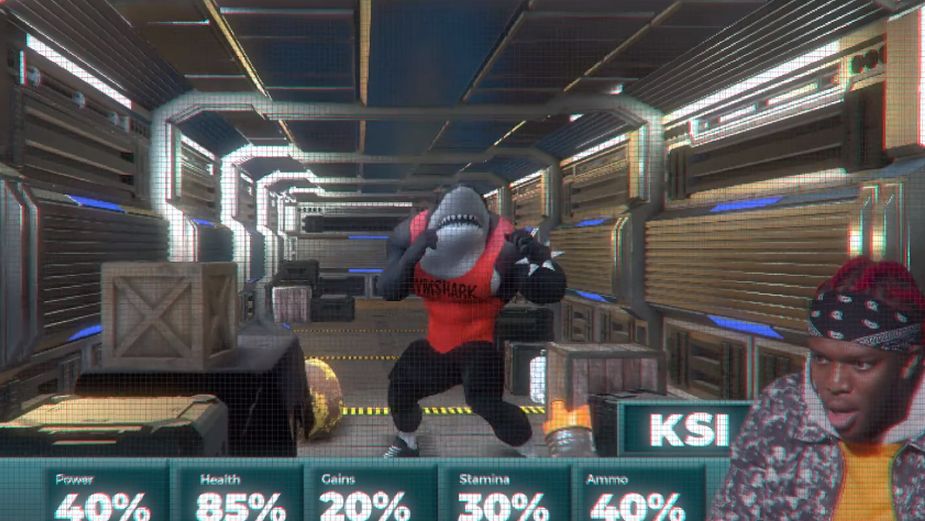 QUAD Productions has announced the signing of director Ehsan to its roster.

Ehsan’s an award-winning London-based director with a stand out body of work packed with energy, quirk and heaps of character. His agenda is to create culture that’s inclusive, progressive but unpretentious.

Having studied studied Architecture whilst simultaneously DJing, he went on to study Graphic Design where he discovered film-making. His first commercial for Vertu received a YDA nomination at Cannes Lions and Best Sound Design at the MASA’s. Some fashion films and car commercials later,  he’s gone on to develop a unique style marked by two Cannes Lions, a Kinsale Shark,  two Creative Circle award amongst others - commissioned by brands such a Nike, NFL, Adidas, Louis Vuitton, Hugo Boss, Burberry, and YSL, whilst his petrolhead obsession has led him to shoot highly-visual spots for BMW, Porsche, Jaguar, Lexus and Nissan amongst others.