Pugsley has directed spots for World of Tanks, Amazon and KMart to name a few 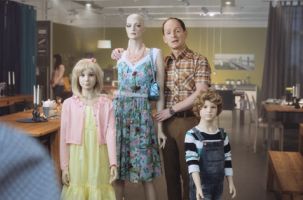 Quad Productions has announced the signing of comedy director Julian Pugsley to its roster.

Julian began directing after a successful career as an agency creative. His attention to detail and pursuit of life’s wonderful idiosyncrasies make him a real actors’ director, and he consistently captures the nuances of his characters, whether it’s subtly observed irreverence or giant-sized lunacy.