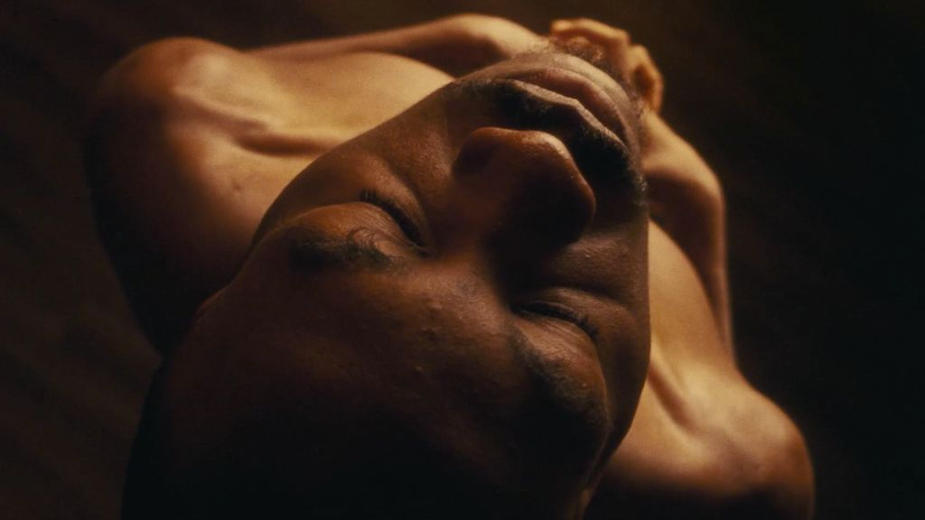 Roger Mbee, trained in stage costume design, has been a stylist for several years and just recently publicly launched the emerging fashion brand Keep Going Kid, after the pieces were worn by Kendrick Lamar, Billie Eilish, Steve Aoki, will.i.am and many more artists.

Seydi and Romain, producers at Quad Stories, are proud to have had the chance to accompany the talented Original Kids and Roger on this ambitious, authentic, and passionate project. A collective production, unbound and full of love, just like Roger and his team.

Loïc and Kevin from Original Kids : "Roger is an out-of-format film that presents a personal interpretation of love, commitment and perseverance. These are values that we share with Roger, a childhood friend, a brother and also one of the most talented human and designer we have ever met. He gave life to these values through a movement that represents much more than a brand but a cultural trend: Keep Going Kid.

This film is thus the fusion of our two arts, putting in image the intensity with which we live our passions and the self-surrender to our art, pushing us to constantly exceed our limits in order to allow our beings to shine as they should."