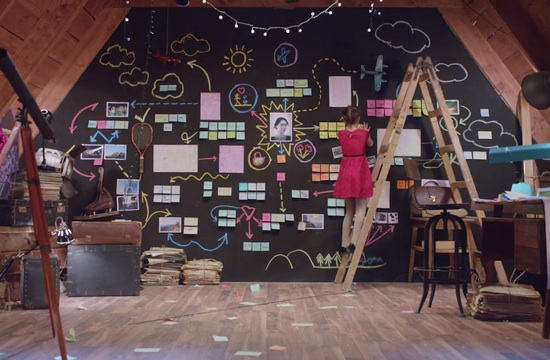 Signed in the UK to Quad's partner in London, FRIEND, Terry Hall has worked in the advertising industry for a decade. His work for brands such as Volkswagen, Virgin, Playstation or Longines has already garnered various awards at the Webbys, the One Show and a Cannes Lions.