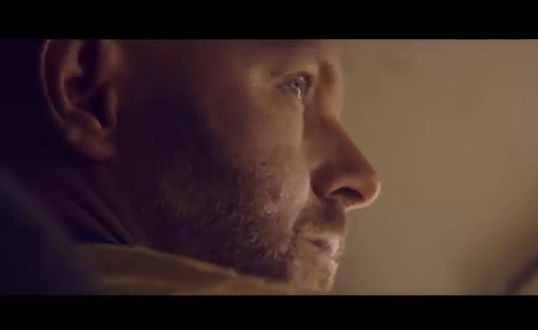 Created by Lawrence Creative Strategy, this is the fifth advertisement to air since the ‘Feels Like Home’ campaign launch on 7th November, 2014 and the fourth in the series of five 60 second TVCs that focus on the individual reunion stories of the five Australians travelling home.

Sunday’s 60 sec TVC tells the ‘Fly In Fly Out Miner’ story. The advertisement features Matt from Adelaide who works long shifts at an Iron Ore mine in the Pilbara, WA. The advertisement shows Matt flying to work at the mine, his time on shift and then flying back home to be welcomed by his young family at the airport.

Since the launch of the ‘Feels Like Home’ campaign on the 7th November, the two minute TVC featuring the montage of all five reunion stories has achieved 2.3 million views across our digital channels; Qantas.com, Twitter, Facebook, YouTube and LinkedIn. All together, the TVC’s released so far have amassed seven million views.

The "Feels Like Home" two minute TVC was the second most watched YouTube ad in Australia in 2014.

As part of the Feels Like Home campaign, Qantas also partnered with Spotify to offer people the opportunity to share the songs that make them feel like home, all of the songs were then displayed on an interactive map of Australia.

Already 1.9 million impressions were served which reached 834,867 people. Out of those people reached, 10,000 have been driven through to the app to engage, with 36 per cent going through to add their song (Spotify’s industry benchmark average is 9pc).

Qantas launched the first phase of the IG ‘Feels Like Home’ campaign in December last year which featured pictures of familiar Australian moments evoking the emotions of “home”. The campaign achieved a significant 30 point lifts in ad recall between the control and exposed group, this is five times the Nielson industry norm and association between Qantas and the feeling of home lifted by four points across the board.

Qantas launched the IG Video phase of the ‘Feels Like Home’ campaign on Sunday 1st March  - the first organisation to do so - with two 15 sec videos which feature Qantas customers reuniting with their families and friends at the arrivals hall of Sydney airport.