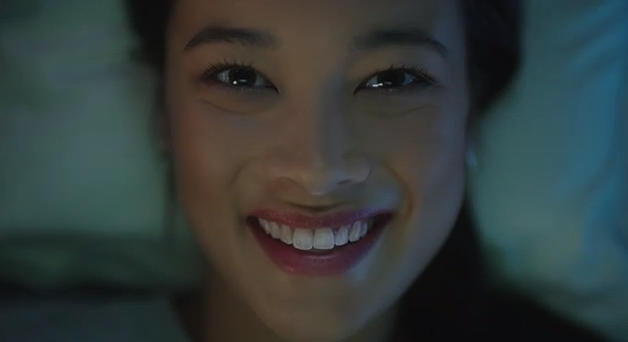 On Sunday Qantas launched a new campaign via Special Group to promote the new business suite on the refurbished Qantas’ Airbus 330 (A330) international and domestic fleet.

Designed in collaboration with Marc Newson, Qantas’ upgraded Airbus A330 offers a business suite with a fully-flat bed and a feature that allows customers to recline in their seat from take-off through to landing.

Customers in all cabins on the new A330 also have access to the latest Panasonic eX3 inflight entertainment system, with larger seat-back touchscreens, more content and an intuitive, interactive user interface.

By the middle of 2015 Qantas will have 11 of the refurbished A330 aircraft in service (of the 28 across our domestic and international A330 fleet).

The TVC shows a Qantas customer settling in to their flight after enjoying a Neil Perry meal and the comfort of the new Qantas A330 Business Suite with a fully flat bed. With over 500 hours of entertainment on the new Panasonic eX3 entertainment system, the question posed is which will win out in the end, entertainment or sleep?

The OOH and digital elements of the campaign demonstrate the relaxing sleep customers can experience in Qantas’ new A330 Business Suites.

The campaign launched on Sunday 22nd February on SBS and Pay TV channels, street furniture and selected airport holdings. It will also run across digital and Qantas social and owned channels.