Qantas Frequent Flyer Gets Us Thinking 'Why not?' in New Campaign via BWM Dentsu

The 'Why Not?' campaign showcases the unique rewards and benefits that can be unlocked as a member of the Qantas Frequent Flyer program

Qantas Frequent Flyer has launched a new campaign, developed in partnership with BWM Dentsu Sydney, to encourage its 11.8 million members to be spontaneous and ask 'Why Not?' use their Qantas Points to do something they've always dreamed of and treat themselves or a loved one.

Through real member stories, the campaign shows how easy it is to earn points across a variety everyday activities, and then use them for something special like that first upgrade to Business, a getaway with a loved one that's long overdue or extending a work trip to make it a holiday.

The campaign tells the stories of three real Qantas Frequent Flyer members and how they used their Qantas Points to create special memories: George treats himself to his first Business upgrade on Sea Lions the way home after a successful business trip in Tokyo; Kari surprises her husband Jay with a spontaneous glamping weekend in Uluru booked with her points after a work trip hampers their camping weekend plans; and Nadim flies his daughter Sienna to Port Lincoln to swim with her favourite animal, sea lions. 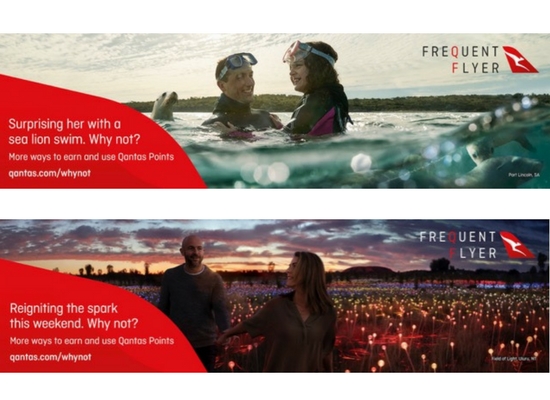 As part of the campaign, members are being encouraged to earn points in a new category (such as shopping, food and wine, and insurance and wellness) to go in a draw to win two tickets on a Constellation Journeys Around-the-World private Qantas B747 charter flight.

The six-week 'Why Not?' campaign is live from today on TV, outdoor, in airport terminals, digital, social media and Qantas-owned channels including: eDMs, inflight entertainment, the inflight magazine and qantas.com and qantaspoints.com.

During the past 30 years, Qantas Frequent Flyer has added more than 270 partners to the program including major retail players and financial services providers giving members the change to earn Qantas Points on their credit card spend. New partners include HOYTS, Jaguar Land Rover and Samsung.

Says Stephanie Tully, chief marketing officer, Qantas: "With nearly 12 million members and having just turned 30, the Qantas Frequent Flyer program is well-known but not everyone knows about the breadth of the program. The 'Why Not?' campaign is about showing people how easy it is to earn and use points and the benefits and recognition that come when you fly with us frequently, like access to our renowned lounges and upgrades.

"We know people have a strong emotional connection with Qantas when they fly and we want to remind them of the value of being a Qantas Frequent Flyer member too. Earning Qantas Points can unlock a whole range of benefits and opportunities and help members reach their next reward faster. We want to encourage members to use their points to ask 'Why Not?' indulge in something special, whether that's a dream holiday or a once-in-a- lifetime experience closer to home."

Says Asheen Naidu, executive creative director at BWM Denstu, Sydney: "We uncovered the insight that when you pay for something with points, it's different. Points are a different type of currency - one that gives people permission to do the things we wouldn't normally do with our own money. So we created a campaign that championed the freedom Qantas Points gives people." 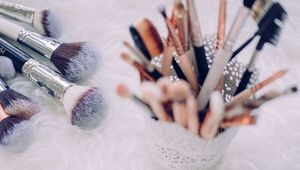 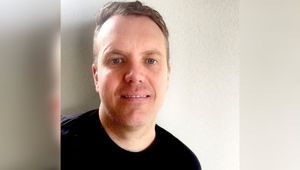 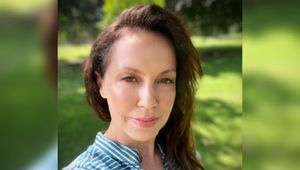 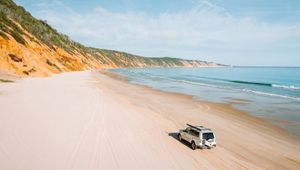 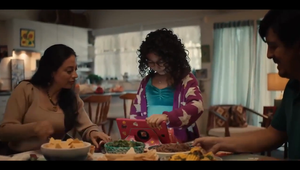