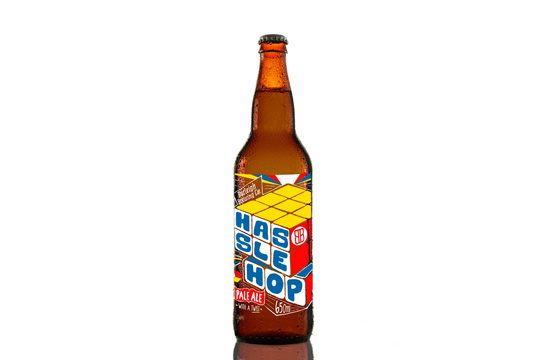 Following a competitive pitch with undisclosed agencies, Pusher, announces today their appointment to work with Burleigh Brewing out of their Brisbane office.

Burleigh Brewing is Queensland’s largest craft brewer. It was founded in 2007 by husband and wife team Brennan and Peta Fielding. Brennan is a European-trained Brewmeister and Peta is the brains behind the business, with a background in corporate law.

From a few local brews, they have extended into the national market with major distributors like Dan Murphy’s stocking their beers across Australia. Innovative brews include BIGHEAD, Australia’s (and it appears the World’s) First No-Carb Beer.

Burleigh Brewing’s uncompromising standards and imaginative styles has earned them many top international craft beer awards, as well as the Telstra Business Awards Queensland Business of the Year.

Pusher will handle the creative strategy and marketing for the brand and its suite of 7 core beers and 3 special release beers.  This will include product branding and marketing strategy to help get Burleigh Brewing's story heard and beers discovered among a wider audience.

Pusher's first project was the design and packaging for Burleigh Brewing’s latest, limited released beer Hassel Hop ahead of its imminent launch.

“I’m delighted to have the strategic, creative and technical expertise of Pusher on our side, to take Burleigh Brewing into the hearts of even more craft beer lovers,” said Peta Fielding, Co-Founder and CEO, Burleigh Brewing.

“Fresh thinking, entrepreneurial brands like Burleigh Brewing are a great fit with the Pusher team.  We share the same cultural values and passion for our product,” added Kim Hopwood, Co-Founder and Managing Director, Pusher.