The music video won in the best choreography category 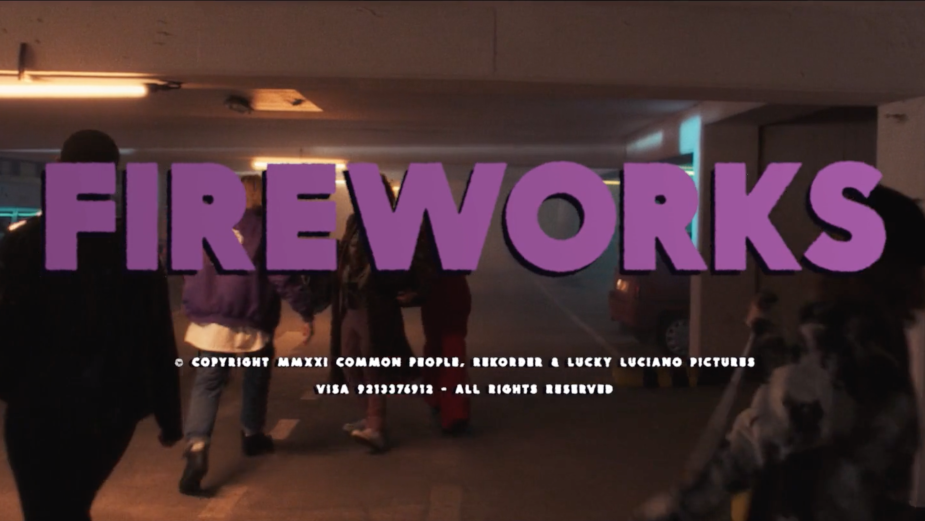 The piece produced by Common People Films in collaboration with Rekorder for Sony Music Entertainment has been line produced by Lucky Luciano and shot over one night in Warsaw, Poland.

“Adam Beta was an absolute treasure to work with. He’s collected the most talented set of dancers that executed his flawless direction with utmost professionalism, regardless of very difficult conditions. He’s been in sync with Greg throughout the pre-production process as well as during the shoot. I hope we’ll work together on many more occasions in the future.” – Marcin Nowak, line producer 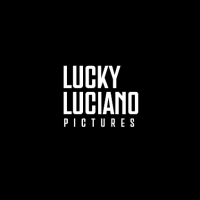 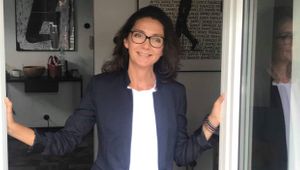 Lucky Luciano Pictures: A Gangster’s Paradise in the Heart of Poland
View all News 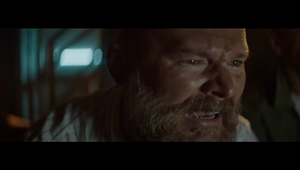 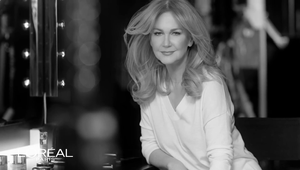 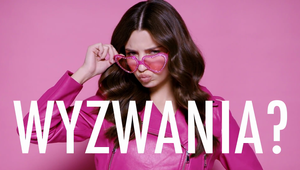 L'Oreal Nothing can stop me 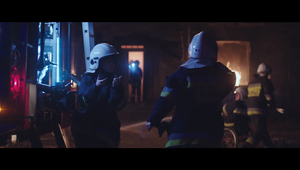 I'm not asking to be a firefighter
View all Work