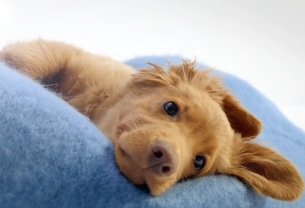 Peter is a Stockholm-based director and screenwriter, with a couple of hundred of commercials and music videos under his belt. Peter’s sense of humour with a twist, eye for unusual characters and visually engaging scenes create a memorable style which has won him a few awards in the field.

Peter directed his first commercial at the age of 12. However, he had to take a break after that and spend some time enjoying being a teenager. He came back to directing professionally in 2001 and has worked with brands such as Samsung, Bosch, HP, beauty brand Lumene, Pilot and Fairtrade to name a few. Somehow, in this serious business, he kept an affinity with kids and developed a talent for directing wild animals.

Peter's most recent spot for Swedish insurance company Agria aired recently, and features over 40 cats and dogs. So prepare for cuteness overload,