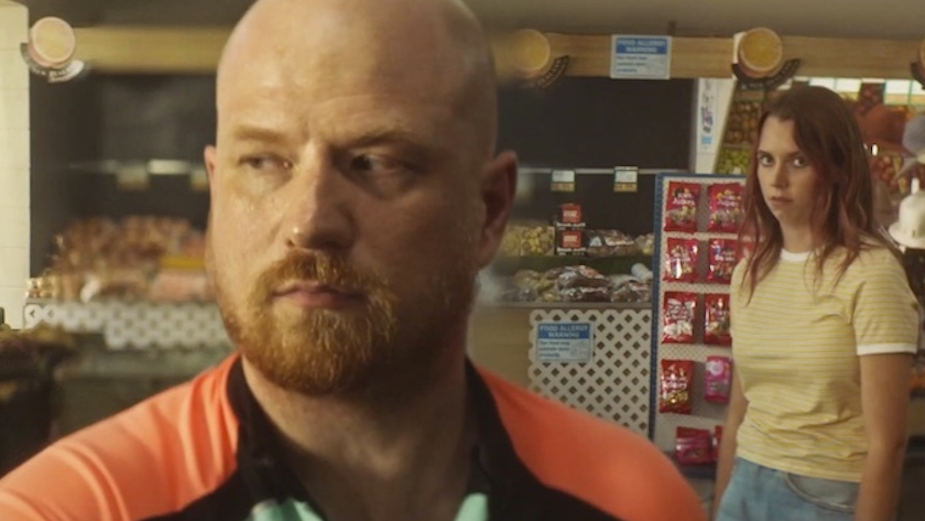 The sweet feeling of vitality has this week been captured in the new brand campaign from Pump via DDB Aotearoa, 'Dairy Dancing'. The 60” TVC brings to life the undeniably good feeling of becoming hydrated with Pump when you’re thirsty through the combo of dance, a dairy, and an unlikely hero in full cycling kit.

The spot sets the scene by inviting viewers into a Kiwi dairy in summer – fans on, customers browsing, cashier counting change, when suddenly a sweaty cyclist hobbles through the entrance, making a beeline for the fridge area, to reach for an icy cold Pump.

As fellow customers watch on in anticipation, the rider in shining cleats takes his first sip of Pump. Suddenly the tempo changes, set initially by the clomping of cycling shoes, as our revitalised protagonist breaks out in a jazzy tap dance of sorts, quickly escalating into the most expressive dance to ever take place in a dairy. Bystanders stand in awe and envy.

Angela Broad, head of marketing and design, Coca Cola Amatil, said: “We are thrilled to launch our new brand platform through Dairy Dancing by creating a campaign that celebrates a feeling that is often quickly forgotten – quenching your thirst with a Pump, when you’re on the go and craving water. A split second that makes you feel like breaking out in a dance.”

“We wanted to visually capture the internal feeling of rehydration through the metaphor of dance." added Gary Steele, ECD, DDB Aotearoa. "When out and about, we often forget about the feeling of thirst… it tends to grow and grow until it’s impossible to ignore. The feeling of becoming hydrated when you’re thirsty is extraordinary – Dairy Dancing was created to make Kiwis feel good, because that’s what Pump does best.”