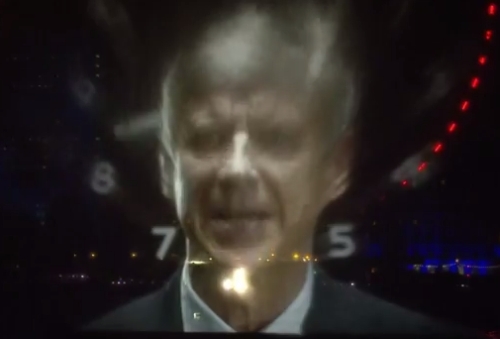 The film premiered at a live event and was projected onto a 30 metre high water screen placed in the middle of the Thames in front of the London Eye. As the Arsenal players in the film strike a ball at the Highbury clock the lights on the Eye were triggered displaying the three kit colours.

A simultaneous event at Puma’s Carnaby Street store saw Mikel Arteta, Santi Cazorla and Mathieu Flamini in the shop window, as a curtain dropped to unveil a huge Arsenal facade.