Puma Football Starts the Year with a Spark in Atmospheric Spot 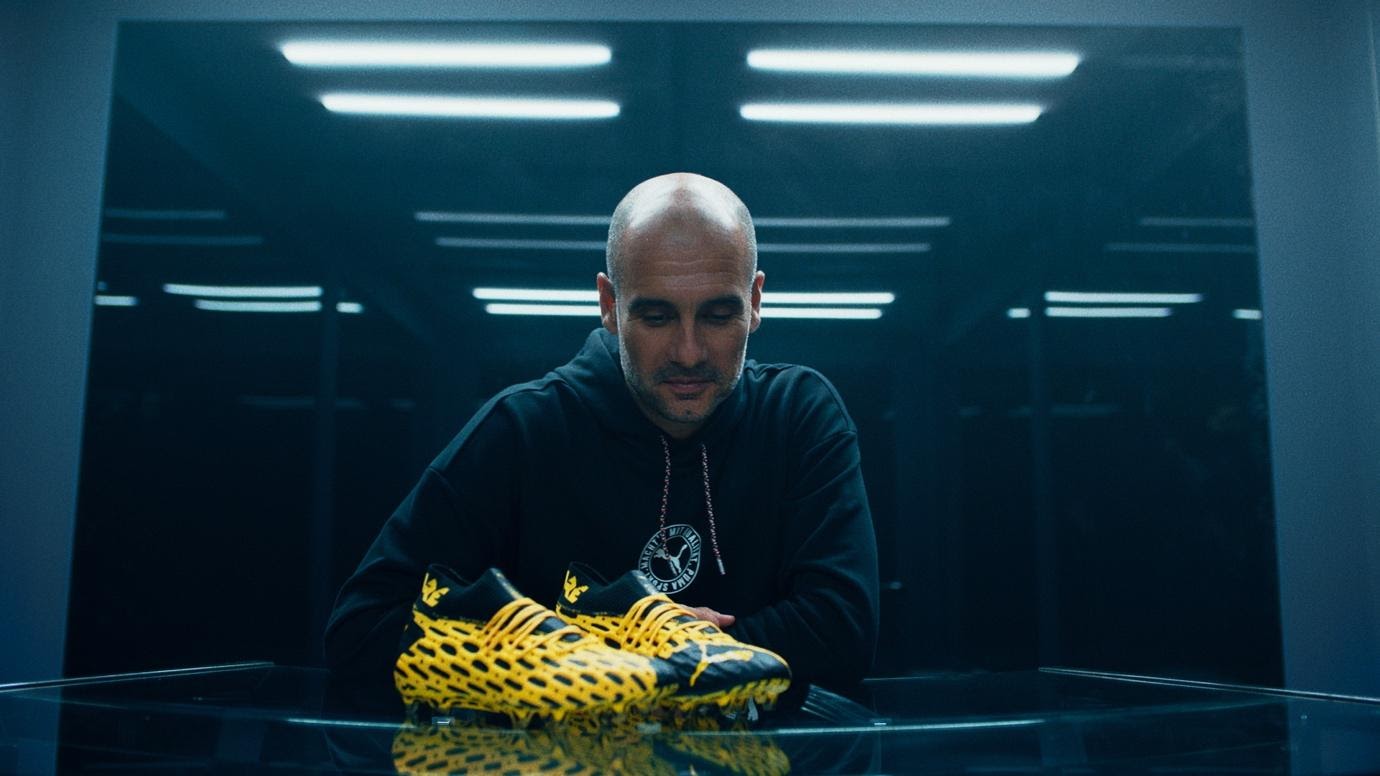 PUMA have supplied football lovers both on and off the pitch for decades. Some of the biggest players in the game have worn PUMA. Today, players from the best leagues in the world continue to do so, including Barcelona’s French superstar Antoine Griezmann, Sergio Agüero, Luis Suárez, Marco Reus and Romelu Lukaku, as well as the current European Champions Eugénie Le Sommer, Nikita Parris and Dzsenifer Marozsán.

The SPARK PACK is for the players who SPARK their team – the game changers. Players who show unique technique or dynamic and incisive movement igniting creativity on the pitch. They are the new legends that energise the fans and strike fear into the hearts of their opponents.

The film is embellished by an 80's electro-inspired synthesizer melody and a soaring, dreamlike, retro soundscape that accentuates the film’s mysterious and cosmic atmosphere.

100% digital and via social media, the campaign is designed around an ultra-powerful ecosystem, with distribution of the film and other content through the players' social networks (their stories and timelines), as well as PUMA’s contact points.

'It all starts with a Spark!'

video
Be the Spark - PUMA