Film from estud.io and film directed by ®Jones and YOUTH speaks of the sense of belonging and the value of communities that unites soccer fans 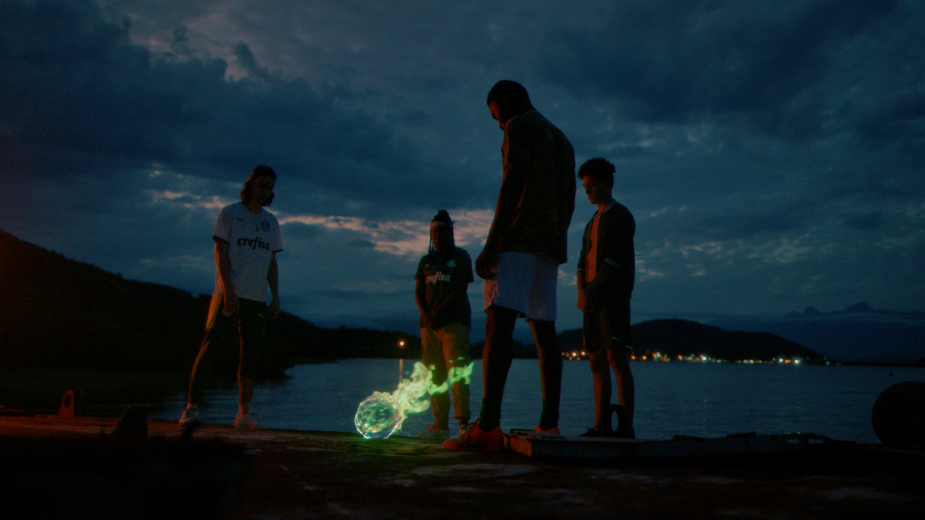 In a new campaign created by estud.io and film produced by Stink Films, with artistic design and direction by Jones and YOUTH, and soundtrack by Satellite Audio, PUMA and Palmeiras present new jerseys for the season 2021.

In order to portray the unique essence and passion of soccer fans, the campaign takes their vision and feelings as a starting point to talk about how the colour green represents a welcoming and safe place for those who belong to this community, and who, regardless of where they’re from, experience the same emotions and share the same feelings. “Sports incite passion and, by giving fans a voice, we seek to highlight the sense of belonging and unity that they experience through the colour of their team. There is no better way to engage a community, than to be a part of it” says Ana Mattioni, partner and creative director of estud.io.

The production was carried out in a hybrid fashion, integrating the talents involved in the project from Los Angeles, São Paulo and Curitiba, through different communication tools. "Covid's impact forced productions to adapt to remote filming, and this opened up possibilities for collaboration from different parts of the world. All the safety standards involved have brought a new way of producing," explains Renata Dumont, senior executive producer at Stink Films.

A peculiarity of the production was the use of the ‘Bullet Time’ technique. Eighteen analog cameras with the same type of negative were placed side by side. Despite using cameras and lenses from different manufacturers, the 50mm focal length was preserved. And since it's an analog device, the cameras were not connected, and the trigger was performed manually. In the dark studio, the light from the flash was captured by the cameras, and the result of the artisanal production is quite artistic.

It's worth mentioning that the audiovisual production had the participation of other directors from Stink Films. In addition to Jones and YOUTH, the duo Vira-Latas was responsible for the second unit. Nathan Neves and Roberto Riva also participated in the project, both were selected by the Stink School project, started by Stink Films last year.