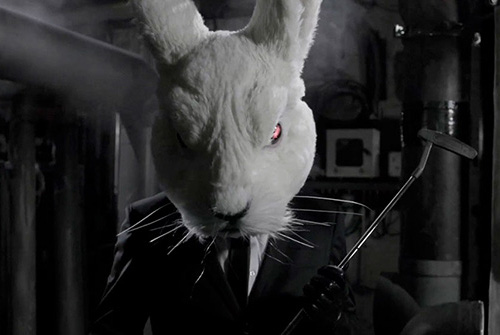 Pulse Films have announced the signing of award winning director Jonathan van Tulleken to its roster of commercial directors.

Known for his stylised aesthetic, comedic timing and performance driven work, Jonathan’s short-form projects have also been lauded. On the back of his early work he was selected as a “Star of Tomorrow” by Screen International in 2011 and by Creativity Magazine as one of their top 10 directors to watch. His shorts have been selected and screened at a number of international film festivals and his work in TV has been nominated for and has won various prestigious awards including BAFTA, BBC Short Film Awards, and Virgin Media Short Finals.

His 2009 film 'Off Season' was nominated for a BAFTA and is currently being adapting it into a full-length feature for Big Talk Films and Studio Canal.

Jonathan has also collaborated with award winning comedian Tim Key on films for his Perrier Comedy, and Chortle award winning shows in both Edinburgh and the West-End. Their latest piece 'Anthony', which Jonathan directed and co-wrote with Key, was the recipient of the prestigious BFI/Lighthouse Film Fund and was awarded “Best Comedy Short” at it’s debut screening at the London International Shorts Festival.