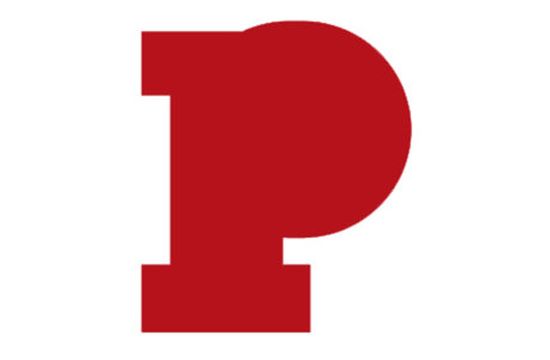 Pulse Films, leading international film and content company, today announces  Kira Carstensen Executive Producer &  President of Commercials of its recently launched U.S division. In her role, the award-winning EP will be responsible for driving growth of the company’s domestic presence and commercials and branded content business. Carstensen will operate from Los Angeles, base of Pulse’s American operations, and work directly with CEO Thomas Benski.

A renowned Executive Producer and Academy Award nominee and two-time Emmy nominee, Carstensen is considered an industry-leading commercials executive, with multidisciplinary experience that includes documentary and narrative film, TV and commercials. Her clients have included Chrysler, Cadillac, EA Sports, Mercedes, Fiat, Activision, P & G and many others. She comes to Pulse Films after seven years at production company Supply & Demand, where, as Executive Producer and Partner, she helmed the commercials division and helped grow the company's roster from 4 to 16 Directors.

“Pulse's principle philosophy is to lead a new breed of production across all media, with commercials and branded content at the core of everything we do, and Kira’s experience and expertise will add enormous value to our U.S expansion,” said Pulse Films CEO Thomas Benski. “We look forward to working with Kira to expand our existing U.S. roster with more incredible talent as we build a fully fledged commercial arm in America that attracts the very best directors and producers.”

"We couldn't be more delighted to have Kira join our growing U.S team, especially at such a pivotal and exciting time,” said Marisa Clifford, Managing Director, Pulse Films. “We see her involvement as a huge opportunity for Pulse and our goals in America."

“I have followed Pulse’s work closely over the past few years, and have been a huge fan of their roster – the work is fresh, culturally relevant, yet very human and relatable,” said Kira Carstensen, Pulse Films EP & President of Commercials. I was thrilled when Thomas and Marisa asked me to join their team. Their model of cross-platform production – bridging TV, film, music and advertising - is the way of the future. I could not be more happy to lead their efforts in the US."

Kira's arrival follows a successful year for Pulse who recently announced a U.S. partnership with VICE Media that will see the two company’s develop a series of co-produced long-form TV & film projects together. It also follows a global commission by  MTV International for an eight part, U.S.-based docuseries called  'Sleeping with the Family', as well as successful commercial and branded content campaigns with clients that include  Samsung,  Adidas,  Levi's, McDonalds,  Nokia and  Sony. Earlier in the year Fast Company named Pulse the fourth 'Most Innovative Global Company' in music, just behind YouTube & Spotify.

Pulse has produced a number of large-scale, culturally focused projects in America since launching in the market in TK. They include the LCD Soundsystem film ‘Shut Up and Play the Hits’ (with VICE Media), an official selection at both Sundance Film Festival and SXSW 2012; the Paramount-released ‘Katy Perry: Part of Me 3D’, which on release quickly became the fourth-highest grossing music documentary of all time; and the Grammy nominated Blur documentary ‘No Distance Left to Run’. Current productions include ‘Who is Dayani Cristal?’ (winner of ‘Best Cinematography’ at Sundance 2013, official selection New York Film Festival & San Sebastian), starring Gael Garcia Bernal, ‘20,000 Days on Earth’ with Nick Cave and a definitive feature documentary about the Backstreet Boys.

Pulse Films was founded in 2005 in the UK. It has offices in London, Paris, Los Angeles and New York. Its innovative work, rooted in film and media and spanning genres, with a focus on commercials and branded content, has earned it numerous creative and industry awards and accolades internationally.