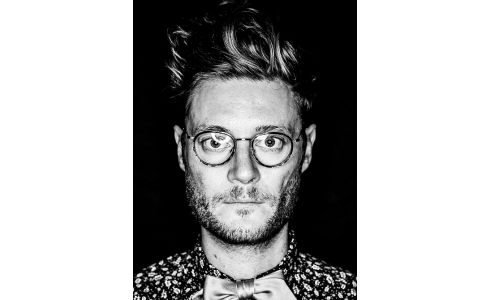 Pulse Films has announced the signing of Oliver Würffell to its roster of commercial directors. Oliver first discovered filmmaking in 2000 after picking up his parents’ camcorder. After graduating from university with a BA in Sports & Science, he worked in production for a couple years before honing in on his passion for capturing moving portraits and began directing full-time. His love for telling stories has become a central trademark of his style, often developing cinematic experiences around real narratives.

As a commercials director, Oliver’s credits include Sony, Vodafone and his recent Land Rover and Virgin Galactic produced by Pulse

“We are very pleased to have added Oliver Würffell to our commercial directors roster," Said Marisa Clifford, MD Commercials & Music Videos Pulse Films. "He is an exceptionally talented young filmmaker, who manages to successfully apply his own unique take on storytelling and on the individual through moving image. We are looking forward to working with Oliver moving forward and to creating some memorable and iconic pieces of work.”

Oliver Würffell said "I’m really happy and excited to have signed with Pulse. In my films, I always try to put focus on people - no matter who they are, what they do or where they’re from, people are special and that’s why I love focusing on them. I love the atmosphere at Pulse and the fact that they, too, are driven by real stories. Working together with a production team that not only listens, but also understands your needs as a director always leads to special results. That was my impression shooting my first project with them for Land Rover & Virgin Galactic, and I’m really looking forward to all the projects to come."