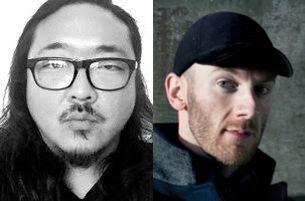 Pulse Films has announced the appointment of two new senior executives in its Branded Entertainment division, as the company continues to demonstrate its growth internationally.

Eric Tu, based in New York, and Stephen Whelan, based in London, will assume Executive Producer positions at Pulse, effective immediately. Working alongside the teams in their respective territories both Tu and Whelan will be instrumental in expanding the company’s creative, strategic and production capabilities in the Branded Entertainment space.

Thomas Benski, CEO of Pulse Films said of the appointments: “Pulse Films is uniquely positioned in the industry, able to tap into creative talent through our management division and individual departments across a diverse range of disciplines including film, music and television. Our Branded Entertainment department has been a natural evolution of this and now sits at the heart of what we do, as brands and creators look to new mediums in telling their stories. Eric and Stephen’s wealth of experience sits effortlessly in line with our own and we are delighted to have them on board."

With more than 18 years in the industry, award-winning producer Tu joins the Pulse Films New York office, bringing with him a wealth of experience across the music, technology, arts, film and advertising business. A co-founder of Persuade & Influence (the live action division of the animation studio PSYOP), Tu has been responsible for shaping multiple branded content programmes for global brands such as Beats by Dre, Airbnb, Uber, EA, Star Wars, lululemon, and Vans. Most recently, Tu collaborated with R/GA and Mindride as Head of Content Development for the Ad Council's multi-Cannes Lions winning project, LOVE HAS NO LABELS.

Whelan will join the division out of Pulse Films’ London headquarters, leaving his role as Founder / Executive Producer of Blink Productions’ hybrid agency, White Lodge TV. Having grown the business from its inception, Whelan specialised in direct-to-brand fashion and lifestyle content opportunities across TV and digital output, video and stills. Throughout his career, he has built enduring relationships with a host of high-street fashion clients including River Island, Ted Baker and Moncler. 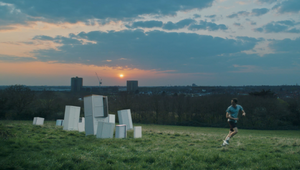 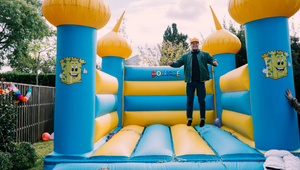 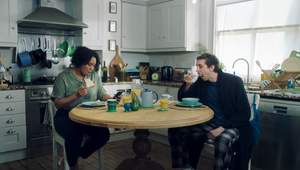