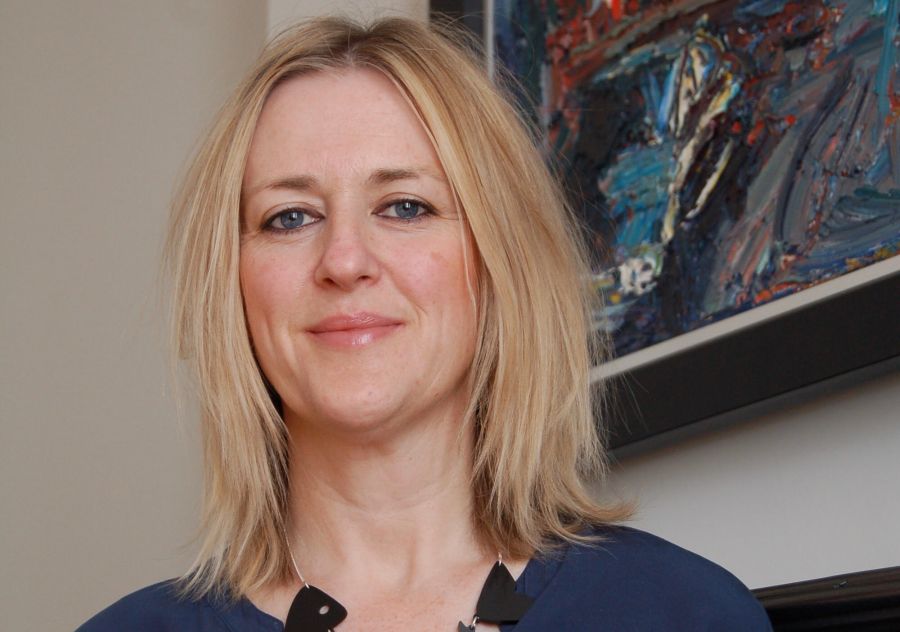 Global content studio Pulse Films today announced the appointment of Ceri Aston, the BAFTA nominated former Executive Producer of Dragons’ Den - credited with revitalising the format and winning new audiences during her four years at the helm of the iconic show.

Aston’s newly created role of Head of Non Scripted Programming follows a period of growth for the studio’s television division led by Emma Cooper, who took the helm as Managing Director of Pulse’s Non-scripted TV division last Summer. Aston will be Executively Producing the studio's non-scripted slate, which includes current commissions across international broadcasters, alongside Cooper and the studio's in-house team.

An integral part of the BBC Entertainment North team, Aston’s accolades include Exec on Junior Doctors: Your Life In Their Hands and Junior Paramedics (BBC Three). Originally trained as a journalist, Ceri has produced many current affairs documentaries for the UK broadcasters covering global news events including the Tsunami, Hurricane Katrina and the 7/7 London bombings.

Emma Cooper said, “We are thrilled that Ceri is coming to join us at such an exciting and important moment in Pulse’s creative growth.  I am looking forward to working with her across our thriving international slate and her skills and experience in ensuring delivery excellence will be huge asset to our division."

Aston commented, “It's been a huge privilege to work on Dragons' Den, and with the talented Entertainment North team at BBC Studios.  But the opportunity to help build on Pulse Films' unique brand of television proved irresistible. I'm super excited to be part of the company and its culture and can't wait to join Emma and work alongside the talented team at Pulse."

Aston’s appointment continues to support Pulse’s ambition to impact the TV and IP market on a global scale and builds on a groundbreaking period of prosperity for Pulse across all divisions of the multi disciplinary studio. 2016 saw a successful year in television for the studio, winning significant commissions including a major upcoming 10-episode series charting the history of Rock & Roll for Sky. Recent television credits also include Black is the New Black (BBC Two), United States of Hate (BBC One/BBC Three), Who’s Spending Britain’s Billions? (BBC Two) and Hunting the Nazi Gold Train (BBC Three).