Pull The Trigger Looks Back on a Busy 2016 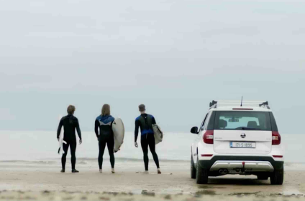 As we wade further into the waters of 2017, Pull The Trigger looks back at the past year's highlights...

2016 Kept our rostered directors on their toes. Barry McCall shot fashion for LittleWoods Ireland Christmas, DDFH&B as well as Connacht Gold, Bloom staring Pippa O'Connor getting all buttered up! 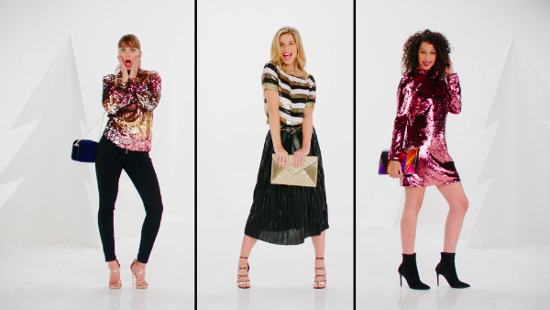 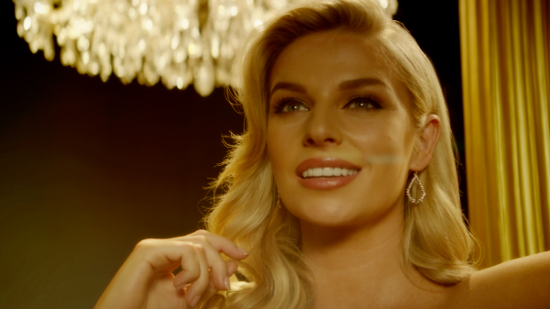 Stuart Douglas was also in town to shoot for LittleWoods Ireland Christmas, DDFH&B. This spot made use of Arri Lighting ‘Sky Panels’, the first time they’ve been used in such a large quantity in Ireland. More energy efficient, can do away with gels…the nerds in us were uber excited to get to play with them.

We followed all of that with Ireland’s first spot for Skoda by Richie Smyth. Lots of fun was had driving all over Dublin and Wicklow with Boys & Girls as we showed a brand that prides itself on being built for Ireland. 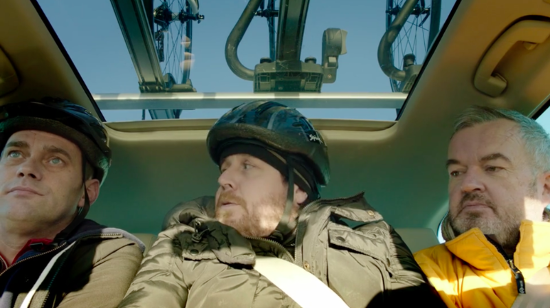 We finished up the year with Phil Montgomery shooting for Calor Gas and TBWA Dublin.  This one was quite the challenge, production design for three different eras, casting for family generations, but we love how Phil managed to bring all the threads together in a way that told the story effortlessly.

So far 2017 has been busy.  Stu Teehan has shot for TBWA Dublin, which should be released in the coming weeks and Phil Montgomery has been back to shoot for the launch of a new Guinness product for the US market.

In case you missed it, we also signed up Chris Cottam. He of the McDonnells Curry Sauce fame…

Finally, we are once again sponsoring the IAPI Cannes Young Lions Film Competition.

The director of which will be announced in the coming weeks.  If you have a young team under 30, this could be their chance to work with an International Award winning director, AND get to go to Cannes to represent the best of our emerging talent.

We are as always, happy to take a look at any scripts you might want to run past us and look forward to seeing lots of you this year! 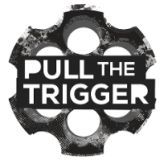 News from Pull The Trigger 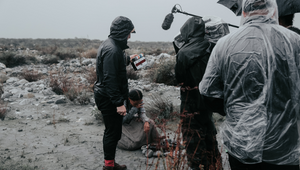 A (Completely Subjective) Dictionary of Production 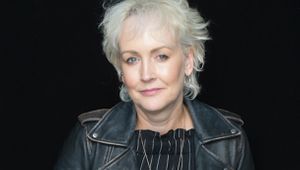 Cannes, Ireland and Me 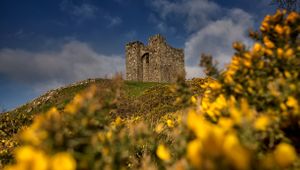 From Westeros to the Wild Atlantic Way: Ireland’s Most Stunning Locations 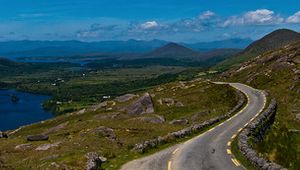 Work from Pull The Trigger 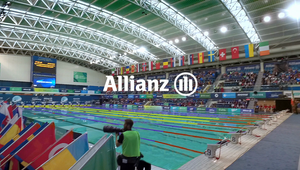 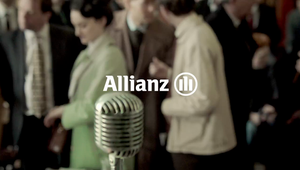 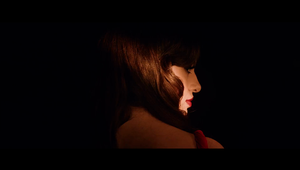 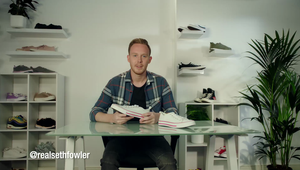