Awards and Events 888 Add to collection 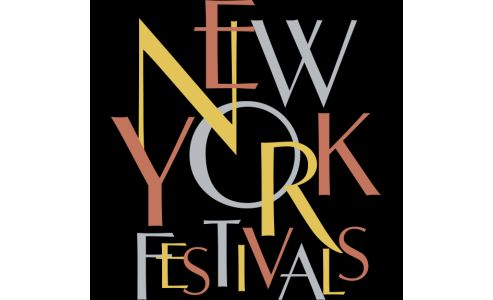 Publicis Worldwide has been recognized in 2014 with 2 major prize awards in the New York Festivals.

Their Heineken campaign, 'The Candidate' aired in 2012, and the video has since exceeded 5 million views. The campaign, created by Publicis Italy, was awarded The Grand Prize Award.

The 'Liking Is Not Helping' Campaign by Publicis Singapore won the First Prize Award. The ads were made for Crisis Relief Singapore using the idea that Facebook 'likes' in themselves do not help people