Hunt joins Publicis from AKQA and will report to Arthur Sadoun 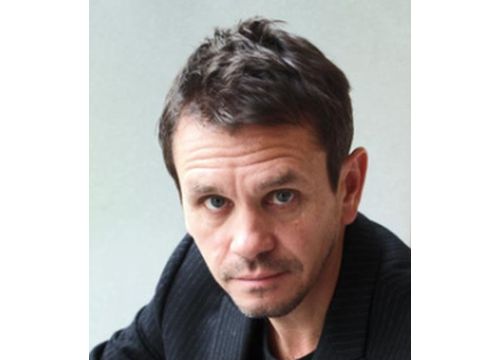 He will report directly to Arthur Sadoun, CEO of Publicis Worldwide.

With over 25 years of international experience spanning Europe, Africa and Asia, including more than 12 years in China, Hunt is recognized as one of the leading lights in the advertising industry in Asia.

Hunt’s last role was in charge of AKQA Greater China. During his tenure, the agency grew from 35 people to approximately 120 since 2011 and was recognized as Campaign Asia Digital Agency Of The Year 2013 (Silver) in Greater China and was awarded its first Cannes Lions in 2013, including China’s first Lion in social media.

Arthur Sadoun said: “ Greater China is a top priority for us, we already have a very talented team and David’s appointment is further proof of our commitment to strengthen Publicis Worldwide and be a true creative partner to our clients in their digital transformation. David's choice to join us is another sign of the ability of the new Publicis Worldwide's journey to attract world class digital leaders”.

David Hunt added: “I’m excited about my new appointment, to have the opportunity to play such a pivotal role in driving the networks integrated offering and in helping Publicis Worldwide to reach our ultimate goal of being the leading communications agency in Greater China and throughout the region”.