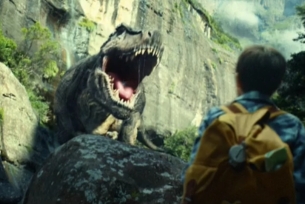 Publicis London has created a new ad campaign for Nescafé Gold Blend that aims to reconnect consumers with those too often missed golden opportunities in life.

“Dinosaurs” will launch on Monday 11th May with a TV, cinema, outdoor and social media (social media by OgilvyOne) campaign that will run across the UK.

The campaign’s strapline: ‘NESCAFÉ Gold Blend. Golden Opportunities Await.’ captures the insight that today’s ‘always on’ culture has generated an endless list of things to do, where it’s become too easy to end up prioritising the urgent over the important things in life.

A cup of Nescafé Gold Blend is the perfect way to take a moment to refocus on what’s really important in life, such as reconnecting with loved ones. Gold Blend awakens the senses and helps coffee lovers to focus on the now and reframe the moment, even if just for a few occasions each day. It’s a chance to transform small moments into golden opportunities that have a lasting impact.

The 60 second TV ad opens on the title ‘ a true story that hasn’t happened yet’ and is narrated by a visionary, played by the actor Tcheky Karyo. Set in a prehistoric botantical land like Jurrasic Park, a mother and her 5-year-old son are on an adventure with dinosaurs.

As the visionary narrates, it becomes clear that the scene has been his flight of fantasy and eventually cuts to a modern open plan kitchen with the same mother sat at the breakfast bar with her laptop, while her son plays with his toy dinosaurs on the living room floor.

It’s then that the visionary hands the mother a cup of Nescafé Gold Blend which she accepts without question, as she closes hers eyes, smells the rich aroma, and takes a long sip, the visionary slowly closes her laptop. As she opens her eyes, she looks across to her son, smiles and joins him to play with the toy dinosaurs.

The visionary leaves as mysteriously as he arrived, satisfied.

The film was shot in South Africa and directed by Christian McKenzie and Patrick Chen.

Sue Higgs, Creative Director, Publicis London said: “We wanted to reignite the love for the great British brand Nescafé Gold Blend by reminding people it's the little things in life that make it feel epic. Just a simple cup of Nescafé Gold Blend can help us see these treasures by taking us away from our busy lives for a few moments and refocusing us on what's important right under our noses.”

Richard Howatson, Marketing Director, Nestle Beverage Division said:“Publicis and the Nescafe Gold Blend Marketing team have developed a highly emotive campaign, which gets right to the heart of the modern relationship consumers have with this iconic brand.  The consumer response has been very positive and we have strong plans in place to maximise the impact”.

Grand Central’s Raja Sehgal worked on the sound design for the spot: "As soon as I saw the first cut of the spot I was inspired by the amazing locations and I set out to create a sound texture that would fit alongside these, without feeling false. At that stage, there were no CGI dinosaurs, but just a few placeholder visuals.

I began creating a multi-textured background soundscape, which develops from the opening shots to the prehistoric times seen through the telescope.  The aim was not to scare the audience so it was important to keep it light and almost realistic.

This feeling of realism was enhanced by the little details I added along the way, such as the sound of running through the forest, which I recorded over a weekend in my local park. It was great to work with everyone involved and I’m delighted with the result."

The directors commented on working with Raj: "We knew that sound was going to be really important for this spot, to create the atmosphere of the 'Land of the Dinosaurs' and to bring character to the specific creatures that Nat and Suzy would encounter. In particular, we wanted to create a moment where they got very close to some baby dinosaurs and we worked intensively to make these look and behave in an infant-like way.

"We wanted them to be cute, like 'dino kittens'. Looking at baby crocodiles, we realised their skin was tighter, glossier and their colour patterns were more full of contrast than adult croc skin. So when we approached sound we wanted the same thought process, to create as much juvenile, cute character as possible with their squeaks, clicks and screeches.

"Raj, at Grand Central, did an incredible job bringing these creatures to life by layering many different sounds, from baby birds to baby alligators. We think you can now hear the three baby dinos talking to each other and their voices are full of personality. This is just one example of the extremely high level of sound detail that went into the whole of the spot." 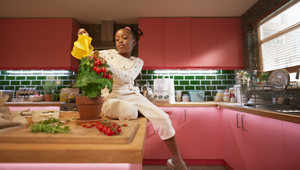 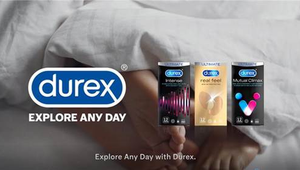 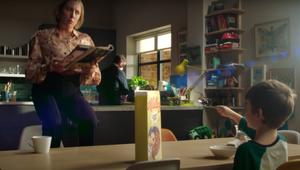 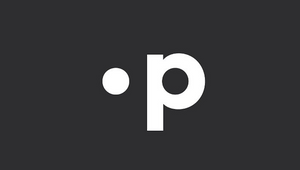