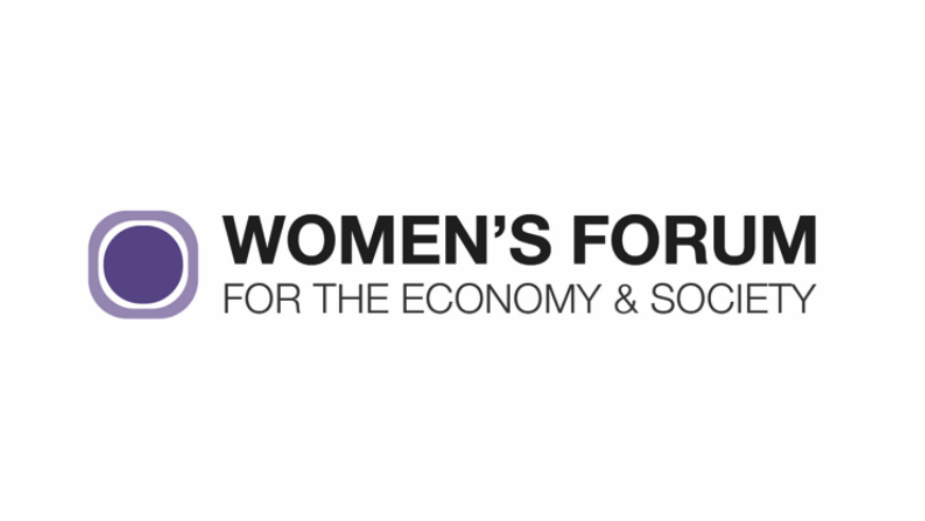 Audrey Tcherkoff will take over from Chiara Corazza who takes on the responsibility of special delegate of the Women's Forum for the G7 and G20, reporting to the president of the Women's Forum, Anne-Gabrielle Heilbronner, member of the board of directors of Publicis Groupe.

After 12 years of international experience in the private sector between French Polynesia, Hong Kong, Doha and the United Arab Emirates, Audrey Tcherkoff became vice president of the Positive Planet Foundation in 2016. In 2018, at the age of 36, she created the Positive Economy Institute with Jacques Attali, of which she is the executive president. She has spearheaded numerous works in favour of women’s status within the Positive Economy Institute with proposals submitted to the G20 in 2018 and published a book in 2020 that addresses, among other things, the urgent need to reinvest in girls' education on an international scale to face the economic crisis.

Maurice Lévy, chairman of the supervisory board of Publicis Groupe, comments: “The Women's Forum has acquired legitimacy on the major themes of women in societies, health, climate, technology and women's economic inclusion, which are essential for building a fairer and more diverse economy. Since its creation and under the various leaderships that have followed, the Women’s Forum has addressed all major themes around women with key insights, some of which have been adopted by major institutions. I hail the work accomplished by Chiara Corazza to promote the Women's Forum throughout the world and I am delighted that she will continue to accompany us in the coming months in the run-up to the G20 in October. I welcome Audrey Tcherkoff as Managing Director of the Women's Forum, alongside Anne-Gabrielle Heilbronner, and I am convinced that this partnership with Jacques Attali and the Positive Economy Institute will be a great success."

A new governance for new ambitions

Publicis Groupe, the Positive Economy Institute and the Women's Forum share the same desire to contribute to a social project based on more human, equitable and sustainable values. This partnership will consolidate the orientations of the Women's Forum, which has established itself as the leading platform for the debate, and develop concrete actions that will enable us to imagine a more positive and inclusive recovery from the health, economic and social crisis for all.

The Women's Forum will also consolidate its ties with its partners, including AXA, Bayer, BNP Paribas, Bouygues, Engie, Google, L'Oréal, Lenovo, Microsoft and Procter & Gamble, who have long been involved in its development and influence and whose role is decisive in defining its strategy.