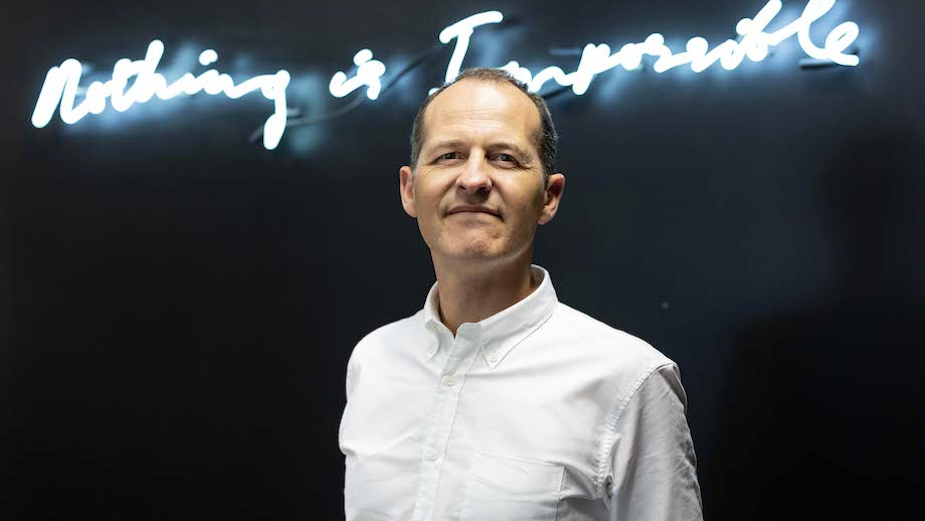 Says Michael Rebelo, CEO, Publicis Groupe, New Zealand and Australia: “Publicis Groupe has undergone significant expansion and transformation over the past year in New Zealand – with the acquisitions of Digitas Affinity ID and MBM nearly doubling our footprint in the market in 2019, the launch of our PR Network MSL in August 2020, and as we have begun to fully operationalise the ‘Power of One’.

“As a result of this expansion, we have needed to look afresh at the leadership structure in New Zealand and have taken the decision to create this new role. I am delighted that Mark will be returning to his Kiwi roots after seven stand-out years with the network, building his experience.

“I have every confidence in Mark’s leadership. He comes with a strong track record, having led a number of our Saatchi businesses already, creating great work – most recently, the ‘Donation Dollar’ and driving growth in both the agency and across the Groupe. It’s fantastic to have him return home.”

Mark has worked with Saatchi & Saatchi and the Publicis Groupe in New Zealand and around the network for over 10 years. He has spent the last five years as the managing director of Saatchi & Saatchi Melbourne, having launched the agency in 2015. With his leadership team there, Cochrane created a progressive creative offering and culture, growing the agency to over 55 people, working with clients including the Bank of Melbourne, Visit Victoria, L’Oréal, Devondale, Bike Exchange, Victorian Election Commission and most recently, the Royal Australian Mint, launching the Donation Dollar initiative.

Before joining Saatchi & Saatchi Australia, Mark spent two years as the chief executive officer of Saatchi & Saatchi Thailand, launching a unique mobile and content offering hub called ‘Live Creativity’ across South East Asia. Prior to his role in Thailand, Cochrane was the group business lead at Saatchi & Saatchi New Zealand on Toyota, DB Breweries, House of Travel and special projects with Air New Zealand. During that time he worked on various locally and globally awarded campaigns such as Hilux – ‘Tougher than you can imagine’, Corolla – ‘Feels good inside’, FJ Cruiser – ‘Top to bottom’ and 1000’s of Tui ‘Yeah Rights’.

Says Mark: “I am humbled and excited by the opportunity to come home and lead Saatchi & Saatchi New Zealand’s next chapter. When I think of the leaders that have walked the hallowed halls of this office, it’s an absolute privilege. I also revere the recent work created by the agency. It’s a testament to Paul Wilson and the team’s 'Nothing is Impossible' spirit, and the clients who lead those great brands. I look forward to continuing and adding to the momentum. As a patriotic New Zealander, I am also excited by 2021. What we can achieve as a Nation right now is important, limitless and something Saatchi & Saatchi New Zealand can very much be a part of.

“With regards to the dual Publicis Groupe role, I have always been driven to deliver growth for clients. Now with the recent Publicis Groupe acquisitions of MBM, Digitas Affinity ID and the launch of MSL, we can truly create connected platforms and solutions for any challenge.”

Says Michael: “With this new model however, comes the need for change, and as part of this process, Paul Wilson and I have agreed that it is the right time for him to hand over the reins and for a new leader to take us forward. Paul has had an incredible track record with the agency – building a strong, inclusive culture and delivering world-class work for our clients. From Tui ‘Beer Plumber’ to ‘Catch a Million’, and most recently, notable campaigns for Chorus ‘It’s How We Internet Now’ and the new Toyota Hilux brand campaign ‘An Unbreakable Bond’. Always hands-on with the work and with a deep care for his people, Paul leaves the agency on a high and in a strong position. We would like to thank Paul for the contribution he has made to Saatchi & Saatchi during his nearly eight years with the agency. From group business director to general manager and then managing director, he has been a stellar performer and all-round good human to work with.

Says Wilson: “Although naturally it is sad to be leaving after eight years, I also feel a huge sense of pride and satisfaction to be departing on such a high, having produced the world-class work we did for Chorus and Hilux in particular, and in a year like 2020. No one has more Saatchi & Saatchi blood in their veins than Mark, so I know he’s the ideal person to build on this momentum and take the agency forward.”

Mark will begin his role in New Zealand early in the New Year. 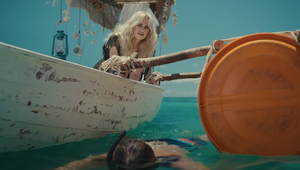 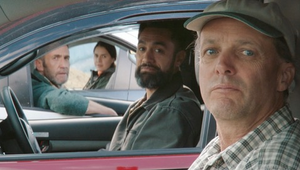