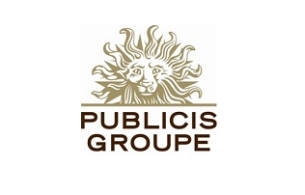 Publicis Groupe has put in place a share repurchase agreement with an Investment Service Provider for its Share Buyback Program as approved by its Annual Shareholders' Meeting of May 28, 2014.

This agreement signed on March 27, 2015 covers a maximum volume of 3,935,000 shares at an average price remaining within the limits imposed by the Annual Shareholders' Meeting of May 28, 2014. The price to be paid by the Company for each share shall be determined on the basis of the arithmetic mean of the daily volume-weighted average prices during the repurchase period, and shall not exceed that amount.