New campaign puts fans into the game with #LetsRaceTogetherContest 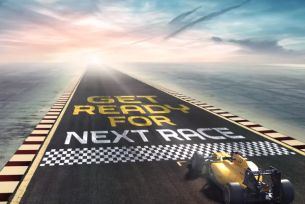 Fuelled by a strong racing history, Renault has decided to come back as a team for the 2016 Formula 1 championship. For more than 115 years, motorsport has been part of Renault, enabling the car manufacturer to bring to life its passion for automotive and its constant desire to innovate.

Today, Publicis Conseil & Renault are taking on a new challenge: write another page of its Formula 1 history. However, this time Renault wants to make it even more special taking into account that the F1 universe often looks exclusive and inaccessible.

The Renault Sport Formula One Team breaks down barriers and gives the opportunity for everyone to enter this competition and to be part of the Renault team. How? By giving anyone the possibility to embark with the drivers for each GP. It’s simple: for each upcoming GP, people will be able to tweet their supportive message to the Renault Sport F1 Team using #LetsRaceTogetherContest to participate to the game.

For each race, two winners will be chosen and will get their name printed on the Renault F1.

Since all support is valuable, each tweet is rewarded with a customised video giving them the flavour of the racing spirit.

In order to launch this digital campaign, Renault has relied on two of its most famous supporters: Fan BingBing, the Chinese actress, and Tony Parker, the French basketball player. Each of them have shown their support to Renault Sport Formula One Team for the Shanghai GP. 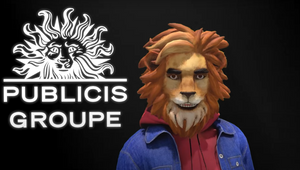