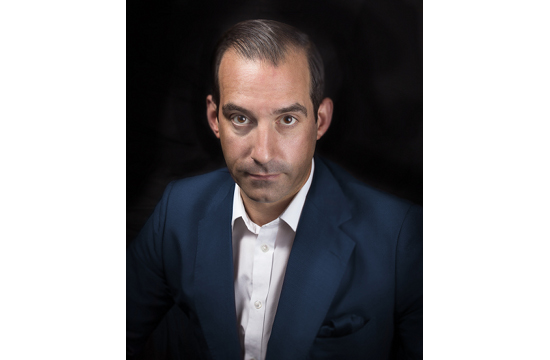 Themistocleous will report directly to Executive Creative Director Andy Bird and be responsible for overseeing the digital creative output of the agency.

He has been Head of Digital at OgilvyOne since January 2010, during which time the agency won back-to-back Campaign Agency of the Year awards.

Themistocleous joined Ogvily in 2005 and has worked across and won awards on brands including IBM, Yahoo!, BP, British Airways and American Express. In 2012, he helped pitch for and win the British Airways creative technology business and the Land Rover digital account. Previously, he was a copywriter at WCRS and has also worked at agency.com.

The role of Creative Director of Digital has been created as the agency works on more digital and integrated briefs, and with digital shop Publicis Modem now fully integrated into the agency.

ECD Andy Bird said: “Pav is a great talent and has created fantastic digital work for brands big and small, winning awards at every step. He’ll undoubtedly help us deliver ground-breaking creative work for our many clients, whatever the discipline.”

Chief Executive Karen Buchanan added: “This is a key hire for Publicis; a reflection of both the scale of new digital work we are creating at the agency, and of the high calibre of people who want to work here. Pav will be a fantastic addition to the Publicis London team.”