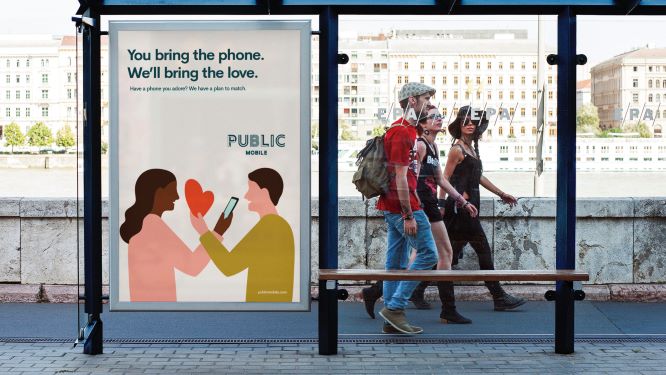 As it works to differentiate itself in the ultra-competitive wireless telco market, Public Mobile has launched a new brand identity with customers and an emphasis on human connection at its core.

Working with its AOR Cossette, Public has unveiled a new design system that includes a new logo, colours, typography and illustrations that reinforce the diversity, individuality and interconnectedness of its customers. It also launched its first campaign under the new branding: “Public Displays of Affection,” a warm and humorous campaign that showcases Public Mobile’s love and commitment to its customers with amazing savings and community.

“Customers are at the core of everything we do and our brand refresh reflects that,” says Susana Gomes, senior marketing manager, Public Mobile: “We’re excited to launch a simplified, mature and visually strong identity backed by a campaign that showcases our love for our customers.”
When Public worked with Cossette to drill down on what the brand really stands for, it became clear that customers are at the core of everything Public Mobile does. Public prides itself on its online community, easy-to-use service pages, rewards programs and flexible, contract free plans for users, for example. The key to communicating this commitment was to go beyond simply launching a new campaign and instead rebrand Public Mobile.
“This rebrand represents the individuality and the diversity of Public’s customers and every element ties into its people first strategy,” says Luis Coderque, group creative director and head of design at Cossette. “We designed an identity that brings back the meaning of the word Public to the brand.” The design system includes illustrations representing our diverse population, a new colour strategy, a dynamic logo and a new tagline, “We’re for you”, reinforcing its customer commitment.
The “Public Displays of Affection” campaign includes OOH, murals, online video, digital and radio spots and will run in cities across Canada until December 31.
video
Public Displays of Affection 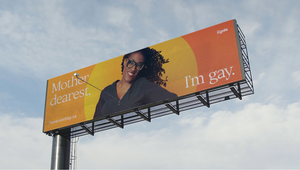 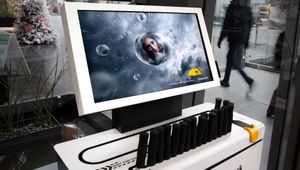 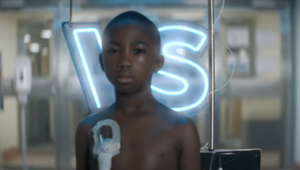 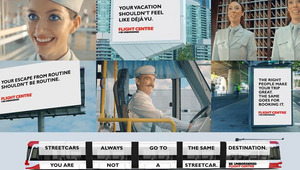 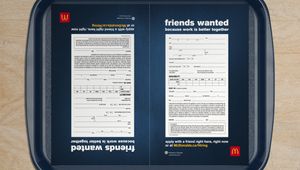 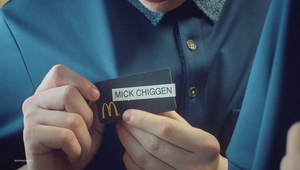 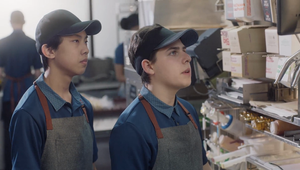 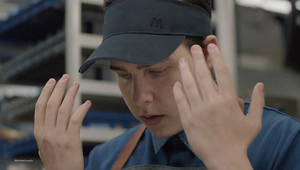