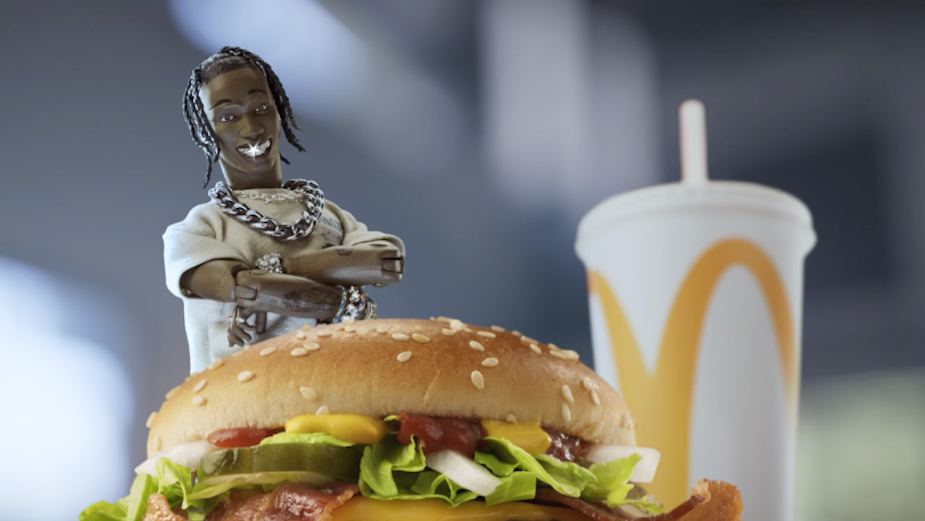 Supposedly friends are the family we choose for ourselves, but the team at Riff Raff like to choose their family as well. It has recently grown its clan, and from 1st September 2020, it represents - in the UK and Amsterdam - the brilliantly creative minds that make up Psyop.

The NY / LA-based studio’s roster of animation and live action directors and designers seamlessly blend entertainment and advertising, and if you haven’t heard of them by name, you’ll have seen their creations.

Directors Todd & Kylie’s work with McCann Manchester in building Kevin the Carrot into a beloved Christmas icon has helped Aldi rise to the top of the Christmas ad battles over the last four years. Last year Directors Alexei Bochenek and Trevor Conrad had the internet in a spin when they developed 'I Love You Colonel Sanders! A finger lickin’ good dating simulator' for KFC. And last week saw the release of two new Psyop instant classics, both directed by Borja Pena Gorostegui; the Clash short film 'Lost and Crowned', the latest product of Psyop’s six year partnership with mobile gaming company Supercell which has helped turn their games into a full blown entertainment property; and the mixed media tour of Travis Scott’s new McDonalds order.

Matthew Fone, Riff Raff’s owner, said: “I have wanted to expand Riff Raff’s roster into animation for a long time but never saw the quality that would complement our roster, until now. Anyone who knows animation knows Psyop are one of the best animation houses in the world, but they also have a similar culture to the one that I have tried to build and foster at Riff Raff: the idea is the most important thing, whether that is from a client or agency or from the directors themselves.”

“At Psyop we focus on creative, craft and collaboration to yield the best work." added Justin Booth-Clibborn, Psyop’s chief executive producer. "Matthew and Riff Raff share in those same beliefs, and we’re thrilled to be joining them and their incredible roster of talent.”