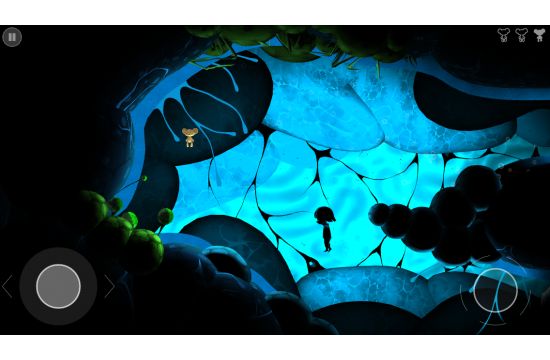 Emmy award-winning production company Psyop has created its first video game with hopes that it will rake in millions. Millions of long-lasting insecticidal mosquito nets, that is.

Through a partnership with the Against Malaria Foundation (AMF) Psyop designed and developed “Nightmare: Malaria”, an original game designed for iOS and Android.

Inspired by a PSA created through Psyop’s non-profit initiative, Establishment for the Greater Good (EGG), the game drops players into the bloodstream of a young girl infected by malaria. Players make their way through 18 levels of fever-dream visuals, avoiding killer mosquitoes and collecting hard-to-reach teddy bear tokens along the way.

Taking The Plunge Into Gaming

Making a game is not a simple undertaking. While Psyop is known for creating incredibly complex and lushly detailed CG worlds, to create a game like “Nightmare: Malaria”, they needed an expert. Brian Kehrer was their man. As a co-founder of Muse Games, Kehrer directed Guns of Icarus Online, a 32-player, airship combat game, which recently won “Best 3D Artistic Experience” at the Unity Awards.

Brian left Muse and joined Psyop to create games that tapped into Psyop’s penchant for visual storytelling. “Nightmare: Malaria” is a proof of concept that Psyop can do exactly that, entirely in-house.

“This is not another advergame,” commented Kehrer, Technical Director of “Nightmare: Malaria”. “We focused our efforts on creating a visually rich and enjoyable, if disturbing, experience.”

One Net At A Time

Each year, over 1 million people die from malaria. About 70% of them are children under the age of five. A tragedy in itself, this also has terrible effects on the educational and economic health of entire regions.

The most effective means of preventing malaria is sleeping under a mosquito net, specifically a long-lasting insecticide treated net (LLIN). Each net costs about $3, lasts for three to four years, and protects, on average, two people.

The “Nightmare: Malaria” game is part of a multi-platform effort to bring awareness to this simple fact: nets work. And giving money to the Against Malaria Foundation is an incredibly effective way to save lives.

The game, available today, can be found in the iTunes App Store and the Google Play store for Android. 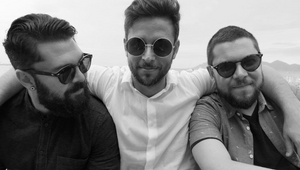 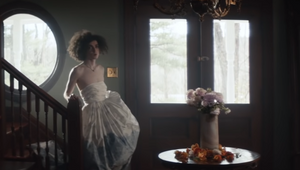 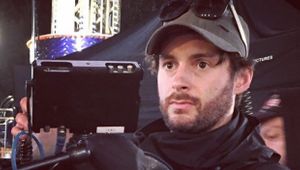 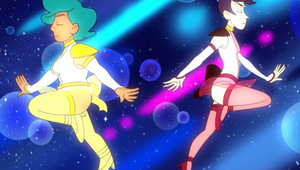 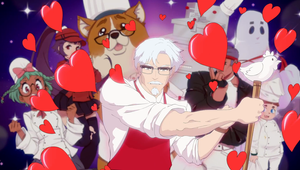 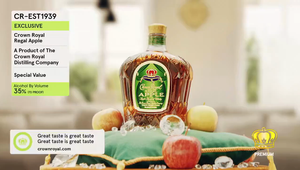 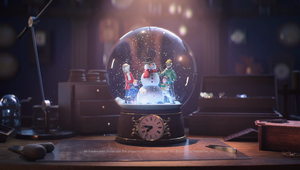 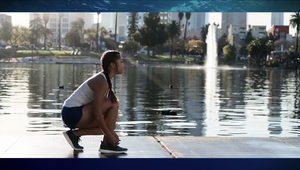