PSN Charms Producers to Austria from Asia-Pacific to North America

Company is making Austria affordable for TV and commercial shoots 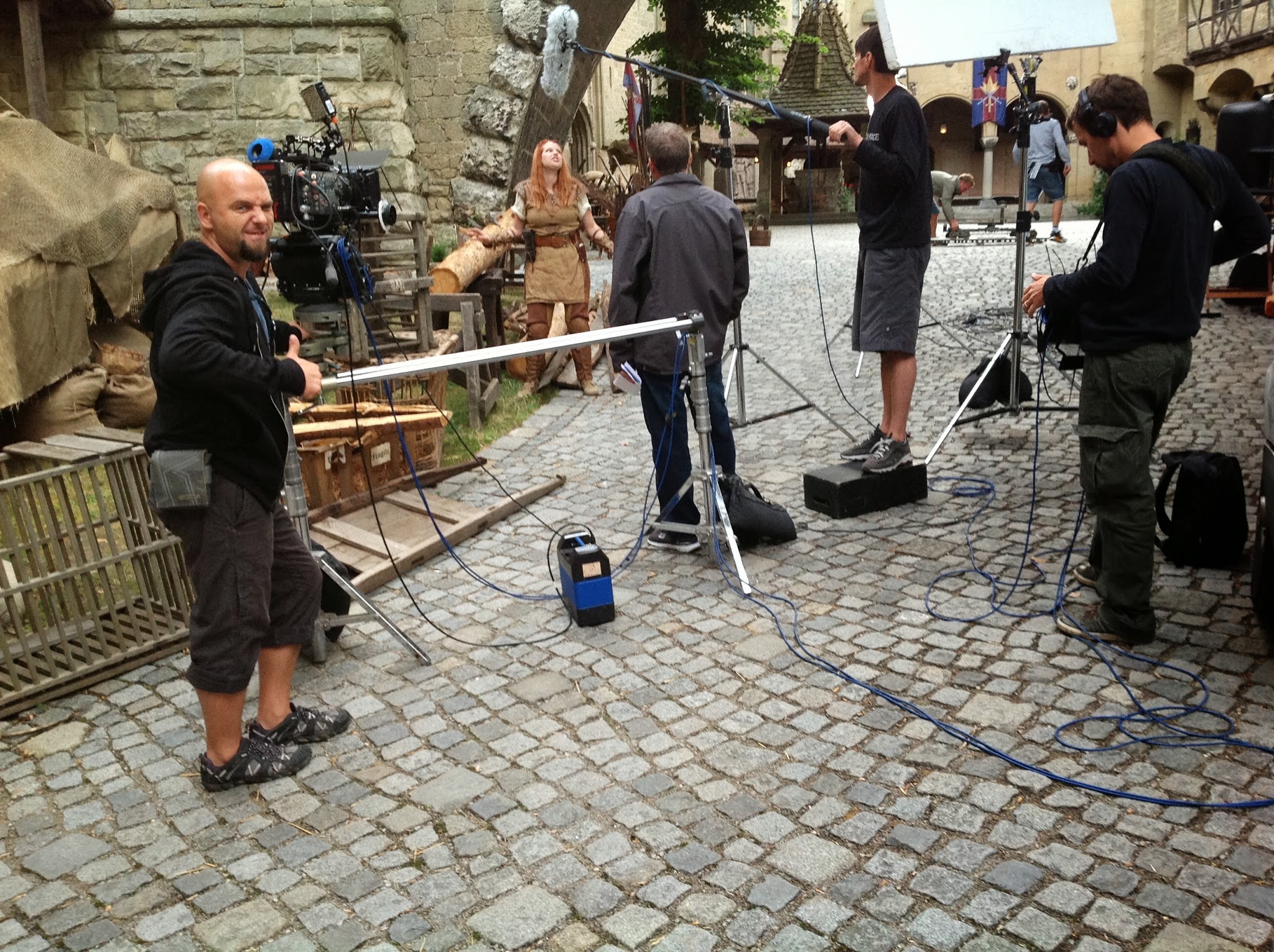 There exists a European solution to the challenge of producing cost-effective shoots in some of the most expensive countries on the Old Continent.  The Production Service Network (PSN) has successfully serviced shoots in Austria with crew and equipment from neighboring countries.

Shooting a series of promos for cinematic release during the production of medieval reality adventure The Quest prompted Disney-owned ABC Television to find local production services that could meet its ambitious brief to shoot on Arri Alexa with a TV budget.  PSN got the call to line produce, and rather than try to trim the creative down, it coordinated crew and equipment from the Balkans to shoot at the real-life castle set outside Vienna.  And that proved to be a wise decision.  The shoot days with ABC Producer Larry Hart were packed with behind the scenes interviews at all hours that narrate the promos.  Between the interviews with show producers and creatives, the team also shot exclusive footage demonstrating the production resources put to work to create the immersive fantasy realm where The Quest takes place.  It took three long days to complete the shot sheet wish list.  And overall costs still came in under budget!

Capturing the charm of Austrian cities Vienna, Linz, Salzburg and Dürstein was key to the brief of a promotional film for Australian APT Tours.  And it was the PSN partner based in Hungary who managed local production and location support all along the river cruise running from Hungary through Austria to Germany.  PSN was uniquely positioned to offer Australia’s Mr. Smith Producer Helene Nicol the continuity of one local partner as well as the local support in other countries as needed.  The success of that shoot led Mr. Smith to call on PSN to provide reliable referrals to local partners for similar shoots in Canada and Vietnam.

Nicol observed, “Your standards and selections have been great!”

Trusting PSN criteria made Austria a realistic, low-cost alternative for a commercial car shoot for leading India tire manufacturer Madras Rubber Factory (MRF).  Producers from BWP Totem first called PSN in Spain to produce their two-day shoot on scenic mountain roads of that country.  But the Network didn’t hesitate to suggest the Alps when it became clear that the available shoot budget would better fit Eastern European production costs.

Producer Raja Menon recalls, “We settled on Michael and his team because the honest, no-nonsense feedback made us feel most comfortable.  They came up with solutions to work within our budget.”

That solution involved location scouting with a sharp sense for roadway shots that would culminate in an Alpine love affair between the creative brief and available budget.  The competitive cost of crew and equipment from the Balkans made it all possible.

PSN’s partner in Hungary is back on location in Austria next month to shoot a cinematic milestone on 4K with producers from Los Angeles.   The Network continues to build its responsiveness to producer client needs in Europe and beyond as it moves to expand globally.