Safe in Harm’s Way and DomesticShelters.org partner with Neon and OAAA for the national awareness campaign 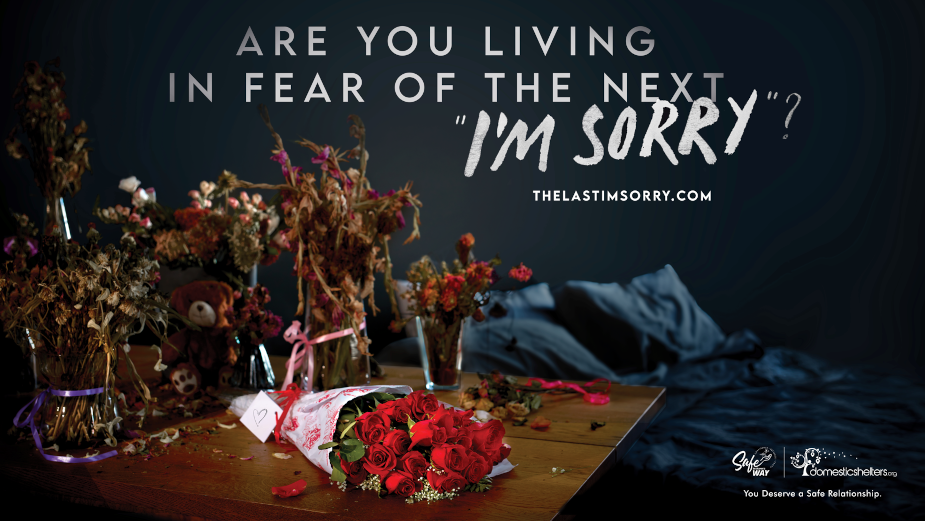 Domestic violence nonprofits Safe in Harm’s Way Foundation Inc. and DomesticShelters.org, a service of Theresa’s Fund are partnering with Neon, an IPG Health company and the Out of Home Advertising Association of America (OAAA) to continue raising nationwide awareness of domestic abuse. Experts say the Covid-19 crisis prompted a shadow pandemic or uptick in domestic abuse and the campaign aims to connect victims of abuse with the help they need through out of home advertising.

“Many survivors, especially during the pandemic had limited access to information or support services. This campaign partnership gives survivors the opportunity to find resources in the one place abusers cannot control and isolate- what they see publicly when traveling or living their daily life,” said Caroline Markel Hammond, CEO of Safe in Harm’s Way Foundation Inc. and the Purple Ribbon Award’s 2021 Survivor of the Year.

Safe in Harm’s Way is an online platform allowing people to recognise the feelings of sadness, worry, lies, fear and pain to the red flags of abuse, so that they can build community and find the resources for healing. Made by survivors, for survivors, the platform recently partnered with DomesticShelters.org, the first and largest online and mobile searchable directory of domestic violence programs and shelters in the US and Canada.

“When Safe in Harm’s Way reached out asking for our help to create messaging for their national awareness campaign, we jumped at the chance to reach even more people with potentially life-saving information about domestic violence,” said Ashley Rumschlag, CEO & president of Theresa’s Fund and DomesticShelters.org.

Safe in Harm’s Way launched its first national awareness campaign in February 2021 for victims of domestic abuse that showcased the dark side of Valentine’s Day. The eye-catching campaign was recognised with two Purple Ribbon Awards for Best Covid-19 Response Plan, and Outstanding Awareness Plan from DomesticShelters.org.

Due to the pandemic, feelings of isolation are perhaps more common now than ever before, but they are not new to those enduring abuse. Isolation, and limiting or controlling a partner’s access to the outside world, is a red flag for domestic violence. Abusers use isolation to control their victims, making out of home advertising and public attractions such as Times Square a uniquely important medium for reaching domestic violence victims. Abusers may heavily monitor cell phone activity, or prohibit contact with family and friends, etc.

"OAAA is honoured to partner on a campaign that raises awareness about the trauma of domestic violence and provides hope for survivors," said Anna Bager, president and CEO, OAAA. "The OOH industry has a long history of rallying around critical public health and safety issues; this medium is a tangible way to reach people and make an impact.”

The initial Public Service Announcement on St. Valentine’s Day, done by Safe in Harm's Way, was meant to get the public to think differently about domestic violence, and the next wave of PSAs continues the theme of shifting thought paradigm, as it highlights emotional manipulation, a damaging yet more insidious form of abuse.

“The Last I’m Sorry” campaign is the first in a series of four created by Neon. It was shot by James Beard Photography Award winner Johnny Miller, and includes hand-drawn typography from internationally known illustrator Sarah Coleman. Visually, it showcases the haunting build-up of apologies through the imagery of wilting flower arrangements and gifts. The decaying flora emphasises the reality that empty promises and repeated apologies keep people in toxic and harmful relationships over time. By capturing this essence, the team hopes to catalyse awareness and connect people to resources that can change their situation.

“In light of the dramatic increase in domestic abuse during the pandemic, we were thrilled at the opportunity to partner with DomesticShelters.org and Safe in Harm’s Way on this critically important initiative. This issue is close to all of our hearts, and I truly hope and believe it will help people find their way out of dangerous, oppressive situations,” said Jesse Kates, co-managing director, Neon.

“For the launch campaign visual, we wanted a concept that viscerally connects with people and captures an unspoken truth – in this case the feeling of constant unease from a tumultuous relationship – in order to bridge the gap to resources. We drew inspiration from the many hollow apologies abusive partners often use as a form of control,” said Sam Lauro, creative lead, Neon. 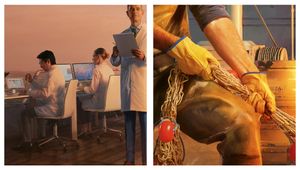 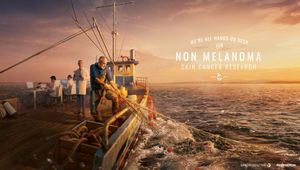 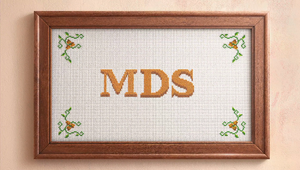 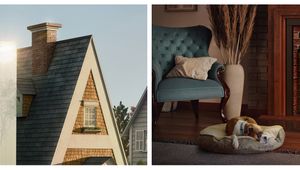