Trends and Insight 143 Add to collection 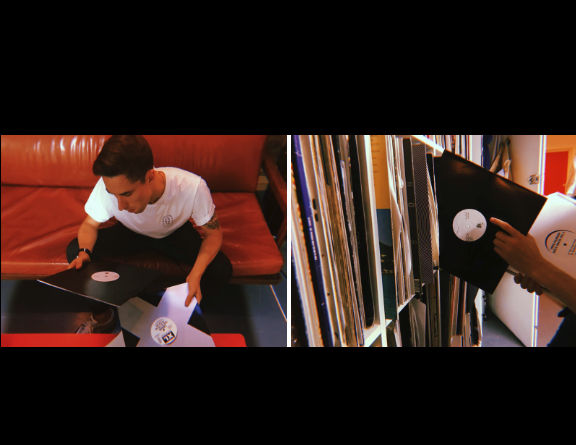 Music and sound agency Pitch & Sync’s offices are home not only to some brilliant creative minds but also to an impressive record shelf. With the vast majority of the vinyl stemming from P&S ECD Alex Lavery’s personal collection, the music buried within the shelves is vast both in size and genres. With this in mind, the P&S team decided to go on a series of crate digs to unpack some hidden gems as well as old favourites.

Next up in the series is P&S New Business Manager Pat, who speaks of naughty basslines, rave culture and Solid Groove. 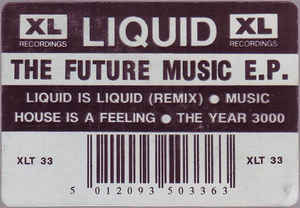 “All the way from 92’, The Future Music E.P. is one of my favourites in the collection. Liquid are most famous for their Sweet Harmony production. The hardcore sound that is so reminiscent of rave culture - I feel a lot of the productions are timeless and something we have seen sampled in recent stuff - especially around the drums.

Emotional synths and breakbeat drum patterns sprinkled with piano give this E.P. ultimate rave status in my opinion. If you're throwing a rave and this isn't being played - is it really a rave?”

This Is Sick - Solid Groove 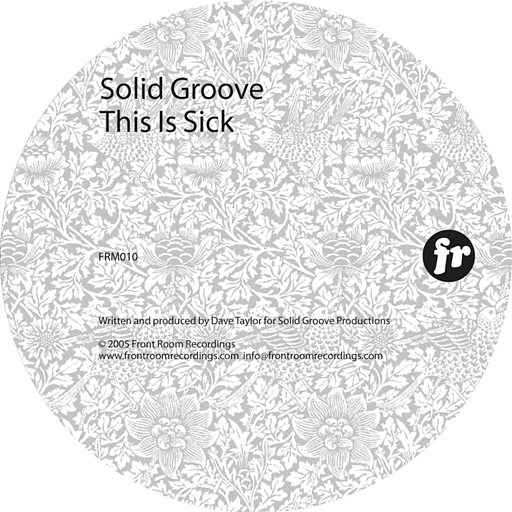 “A track from Solid Groove aka David Taylor, though most will know him as DJ Switch. This is an all out dance floor killer and I remember being shown this back when I was a music agent. I went out and played it that evening in Bristol and sent the room spinning.” 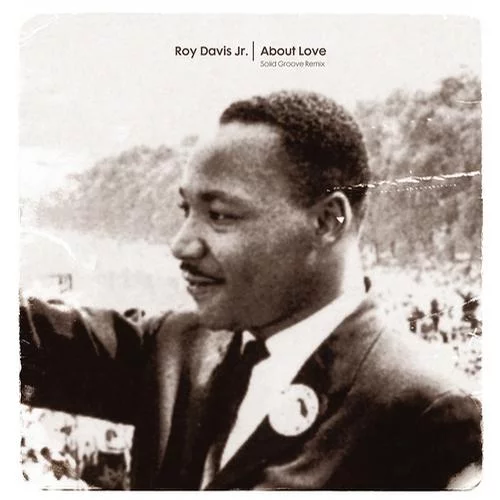 “Is it wrong that I have two contributions from Solid Groove? Once you've heard this you'll know why it had to appear. The jazz influence from Roy Davis Jr with the smooth saxophone, a dash of vocal coming together with an industrial feeling bassline. Bringing Chicago and the UK together to create this tasty remix. Check it out online and you'll find support from the likes of The Martinez Brothers through to Eats Everything.” 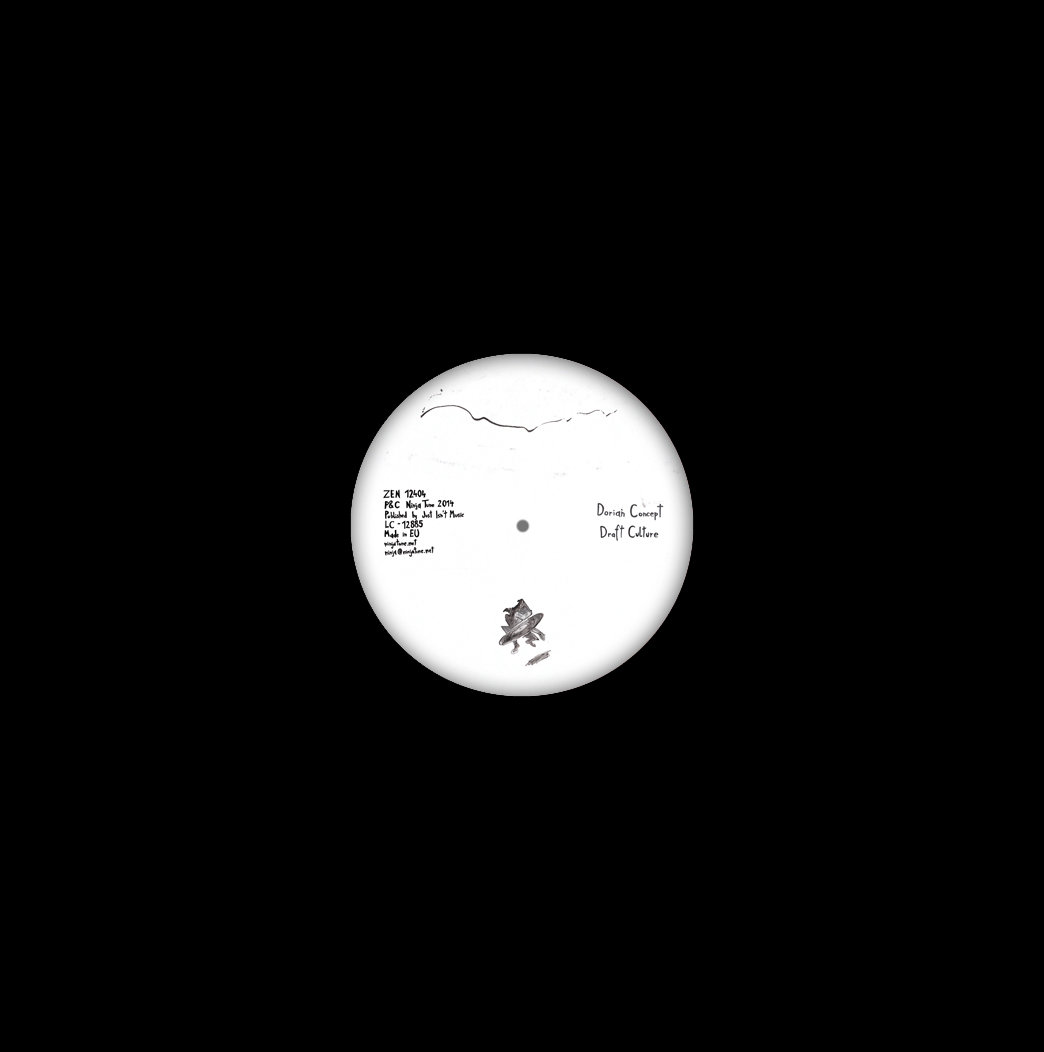 “Draft Culture taps into grime, an area of music that I am very fond of, but doesn't stray too far from that soulful jazz sound.  When I heard this back in 2014, the track instantly struck a chord with me and it still remains as one of my favourites.” 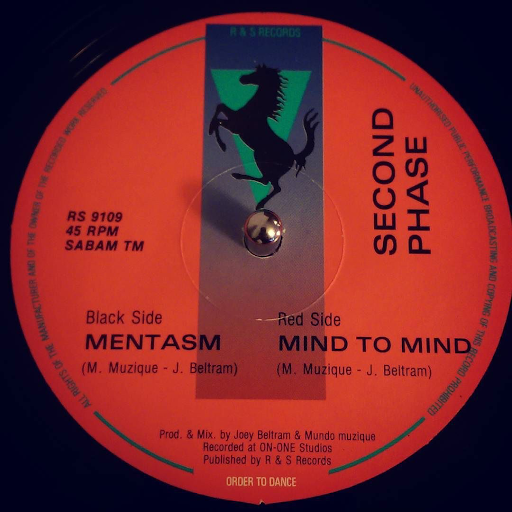 “Second Phase aka Joey Beltram has defined and provided one of R&S best releases in my opinion, ‘Mentasm’. The New York producer nailed that 90’s techno feel. Again another release with that throwback to 90s rave - don't hate me I grew up in a scene in South London where we listened to sound systems in old churches or dive clubs in East London (large up DMZ and the whole 140 scene!).

Old Skool rave is something that’s important to understand - and it’s always good to appreciate music outside of the American music powerhouse cities Detroit and Chicago. A fine tribute to the New York scene that has born some of the best producers I've ever known.” 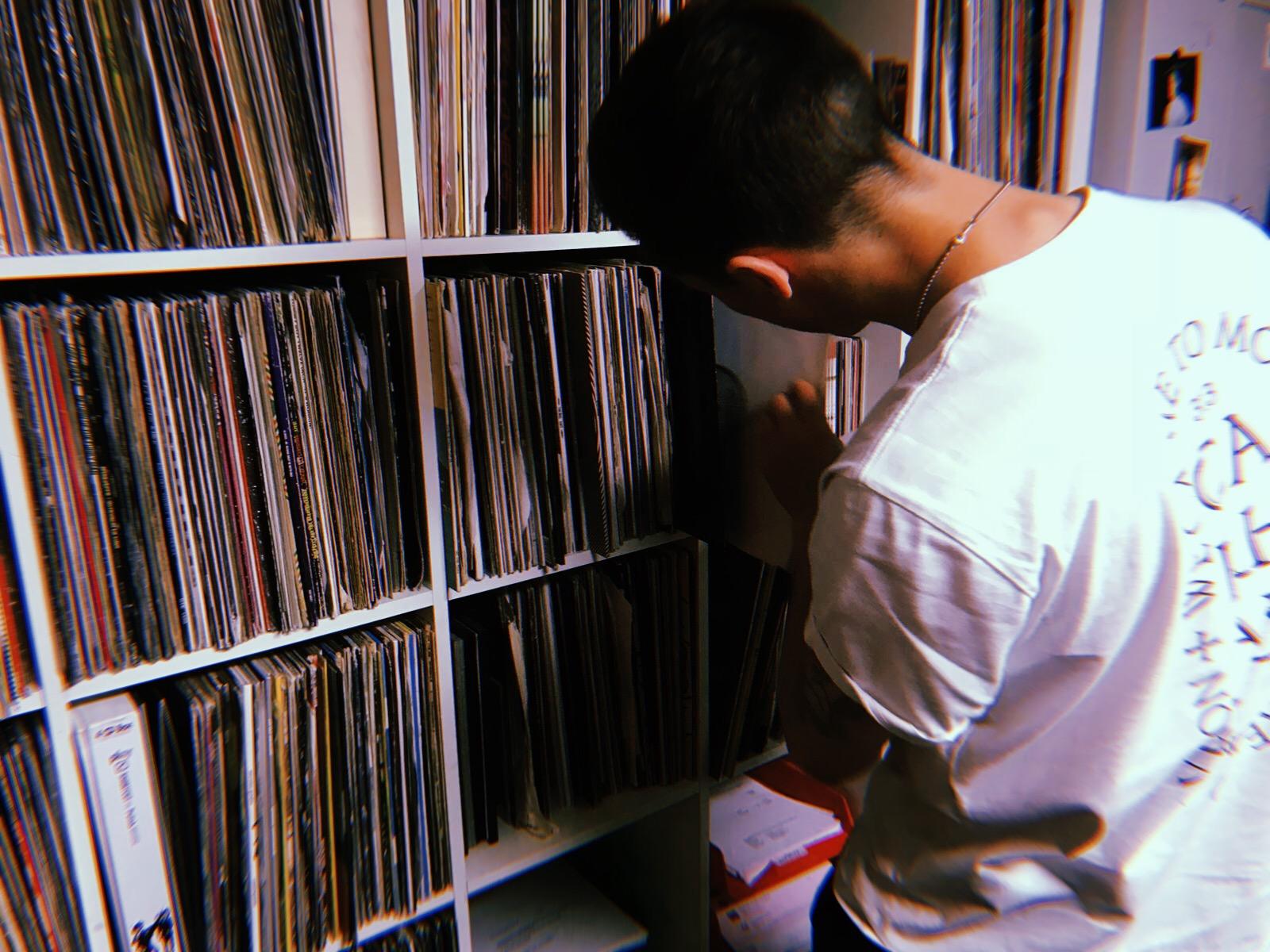