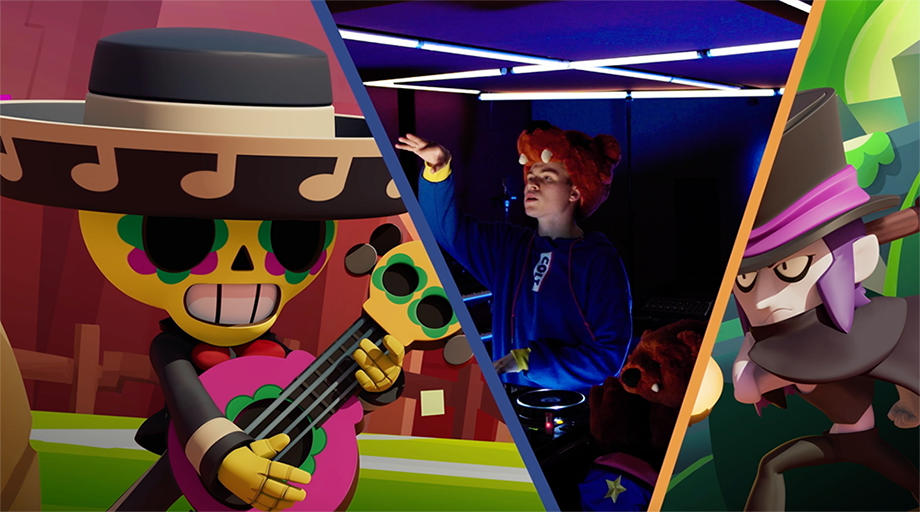 Last month eight teams from around the world competed for the title of Brawl Stars world champions and a share of the $1 million prize pool. The event, originally due to be played at the ESL Studio, Katowice, Poland, took place entirely remotely due to Covid restrictions - the competition was streamed on the official Brawl Stars esports YouTube and Twitch channels and attended by millions.

Pitch & Sync’s head of music Rebecca Leon collaborated with agency Waste Creative to source the right creative talent to partner with Brawl Stars and make an anthem to soundtrack the event.

“The brief was to find someone who would appeal to the Brawl Stars community with a bit of clout and a great producer and artist,” says Leon. 22 year old DJ Curbi was a natural choice - signed to the prestigious dance music label Spinnin’ Records, at his young age he already has a slew of successful releases, millions of streams and a rapidly growing fanbase.

Curbi performed a livestream of the original track ‘MOVE! (Brawl Stars Anthem)' at the final (where Singapore-based team PSG took down Brazil’s INTZ for the win) and it was released commercially worldwide on the day of the event - it’s peppered with samples from the in game play sounds and ‘brawlers’ catchphrases’ like “Move those feet to the Boom Box Beat” (Brok) and “Stick a fork in me I’m done!” (Piper). 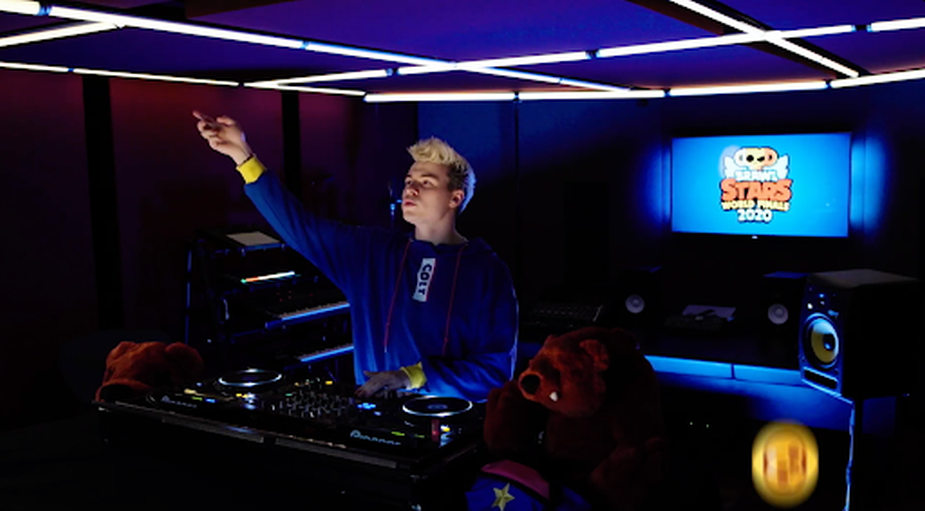