Prunelax Doubles Down on Its Gobsmacking Campaign with Naughty New Spot 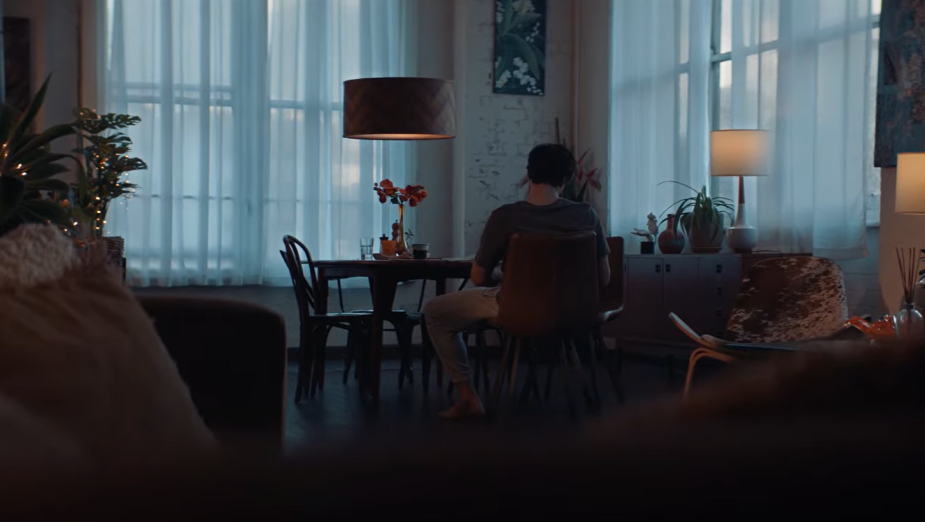 The new spot, 'Solo', developed by Five by Five Global, continues the theme that you don’t know true relief until you’ve tried Prunelax.  Solo rolls out from today across YouTube, BVOD, Digital and social with more spots launching early 2022.

Five by Five Global’s ECD Craig Bailey said he is again in awe of a brave client who is prepared to stand out in a sanitised category and go with an audacious and unapologetically confronting campaign.

Bailey said: “Solo will certainly get noticed and may even offend and polarise opinion, but we know - given the success already from previous spots – it will hit its mark and will achieve exactly what we aimed for: to create a memorable campaign that is truly disruptive, and drives brand awareness. This is no ordinary vapid nonsense that is generally associated with healthcare products and we’re super proud of it.”

Made in close collaboration with Director, Armand de Saint-Salvy, Vandal & Helium Film, Solo follows its predecessors (Buried and Casket) closely using a bold, cinematic style to disarm viewers and live up to the art of the "unexpected twist".

“Combining constipation and a very intimate moment in just a 15” spot is no mean feat and will leave the viewer experiencing a "what-the-hell moment,” said Bailey. “We really pushed the barriers to bring some ‘light relief’ back into the category, it was great fun to make and we hope it brings some laughter – and relief - into people’s lives.”

Donna Jacobson, marketing manager Actor Pharma said Craig and his team totally “got” their brief and have taken Prunelax to a whole new level, with early results far exceeding KPI’s.

Jacobson said: “Constipation is common and really does affect the quality of life of many Australians. One thing we can be confident of is the new campaign will stop people in their tracks and get them thinking about a problem that so many refuse to admit affects them.

“Sure, it’s in your face and might offend, but we own the disruption with pride as the more people who try Prunelax the more people will get back to doing the things they love, sooner. We can’t wait to see what Five by Five creates next.” 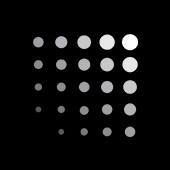 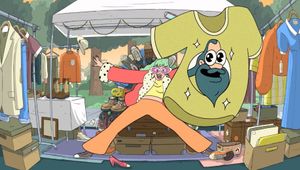 Five By Five Will Have You Falling in Love With PayID 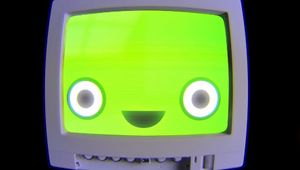 nbn Is Here to Save Gamers from Bad Ping 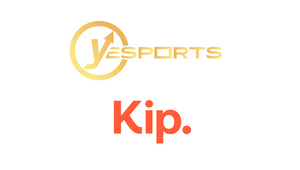 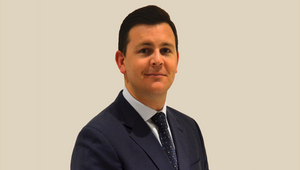 So, You Decided to Switch to Agency?
View all News 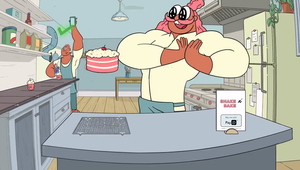 The Day You PayID'd Me 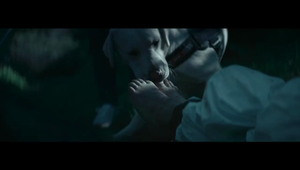