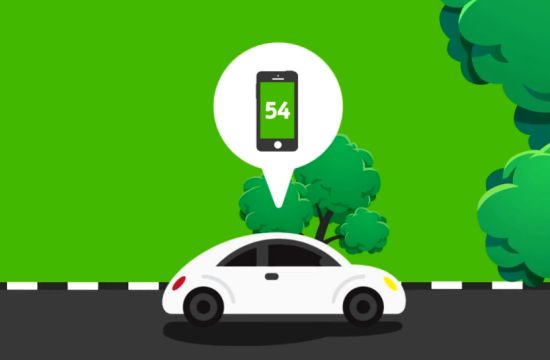 Speeding is a serious issue in Russia and BBDO Proximity has been doing it's bit to tackle it with INTOUCH, a Russian car insurance company. Responsible Kilometers project was launched to tackle the problem and position INTOUCH as a company that stands for safe driving. The idea was simple: let drivers help those who had become victims of fast driving by trips without speeding.

INTOUCH announced that it would donate 1,000,000 rubles to help those who had become victims of fast driving. By changing their driving habits, drivers could also contribute. Proximity Russia invited them to install OK.INTOUCH app that recorded and analyzed every car trip. If the driver obeyed the speed limit for most of the trip, they would be given a green ticket with an amount of money to be added to a virtual bank.

Once drivers contributed 1,000,000 rubles in total, INTOUCH had donated the real sum.