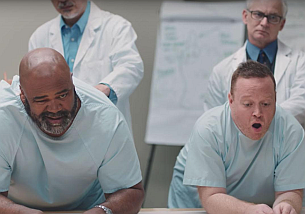 Every day, more and more methods to detect prostate cancer are being explored, but the tried and true methods of a digital rectal examination (DRE) - where a healthcare professional inserts a gloved finger into the rectum to check for abnormalities, paired with a blood test known as the prostate-specific antigen (PSA) test - which you can get through your family doctor, are still the long-standing proven ways to save a life.
In order to raise awareness and encourage men to get checked Prostate Cancer Canada is testing the Famous Fingers Collection (a line of latex gloves) modeled after famous fingers to research which men prefer.
Famous Fingers like that of Babe Ruth, Otis Redding, Abraham Lincoln, or others. The collection can be viewed at famousfingers.ca and is designed to trigger a broader discussion around a serious topic that men traditionally prefer to avoid.
The Famous Fingers Collection
Prostate exam gloves modelled after #famousfingers! Is there one famous enough to get you tested?
“It’s about normalizing the conversation around prostate exams and stressing the importance of detecting prostate cancer early,” said Peter Coleridge, President and CEO of Prostate Cancer Canada. “We know that men are uncomfortable with the idea of getting their prostates checked, but early detection can save lives. Any alternative to being examined by your doctor is quite absurd, which the campaign captures perfectly. Would you prefer to have your prostate checked by your doctor, or by Big Foot? We’ll let you decide.”
One in seven Canadian men will be diagnosed with prostate cancer in their lifetime, and more than 4,000 men were estimated to die from the disease in 2017, but that story is changing. Since 2001, that number has been decreasing by an average of 3.3% per year, largely attributed to early diagnosis and better treatment options. Men in their 40s are encouraged to get a baseline PSA test and those at a higher risk for prostate cancer should talk to their doctor even before age 40.
“Men aren’t talking about prostate health. They’re not fascinated by it the way they are with sports, movies and music. So, we’ve combined the thing that they don’t like to talk about, with the things that they do, to create a humourous and fun way for guys to start thinking about their prostate health,” said David Leonard, CEO McCann Worldgroup Canada.” Our goal is to get men talking to each other and their doctors, and to turn an awkward conversation into the kind of conversation they have every day.”
While elevated PSA levels don’t always signify prostate cancer, they often do. Generally, prostate cancer exhibits no symptoms at an early stage and it is at this stage that the PSA tests paired with the DRE can be a valuable tool to alert men to the presence of prostate cancer when longer term survival rates are at their highest – close to 100 per cent, five years after a diagnosis.
Adds Coleridge, “Consulting a medical professional and getting a baseline PSA test is our best current method to flag a potential issue with their prostate.”
The multi-platform integrated campaign is currently running and consists of digital video, newspaper, resto-bar posters, radio, PR and social all driving to famousfingers.ca. Men and women alike are invited to join the conversation using #famousfingers.
For more information and to view the campaign you can visit famousfingers.ca.
view more - Creative 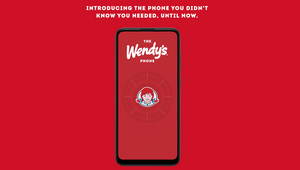 Why Wendy’s Built a Phone to Promote an App 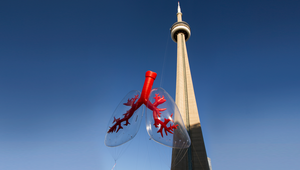 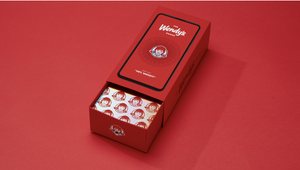 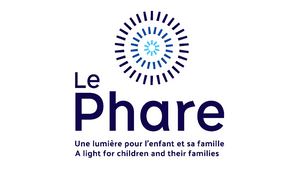 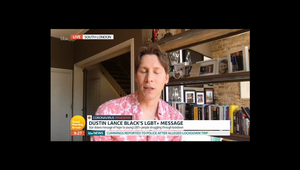 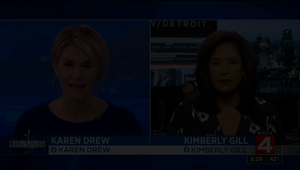