PropertyGuru Finance Delivers a Surprising Out of Home Campaign 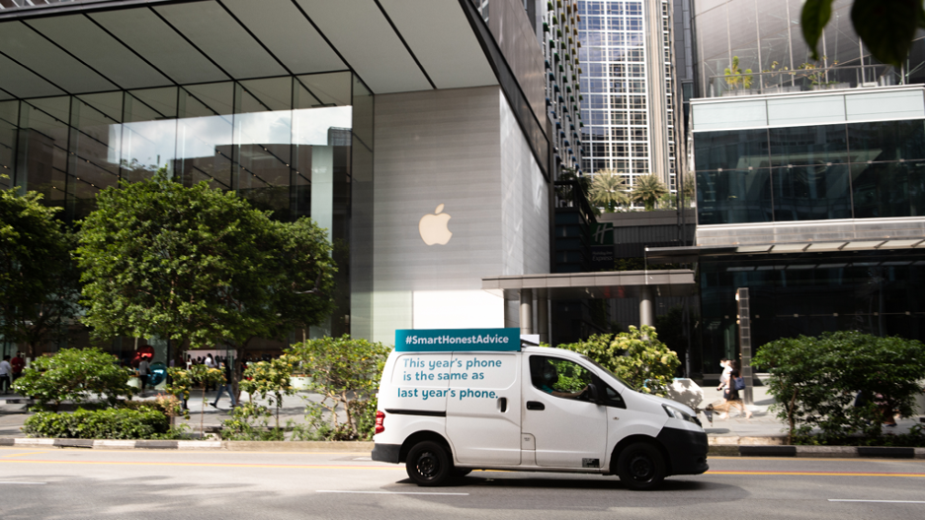 After introducing Singapore to PropertyGuru Finance with its new brand platform of 'Smart, honest advice', :Teeth still had a mission ahead.

Cutting through the advertising clutter is increasingly difficult, especially for a complex and neglected topic like home financing. So instead of talking about “smart, honest advice”, the agency put its money where its mouth was and went out to demonstrate it with real life examples. 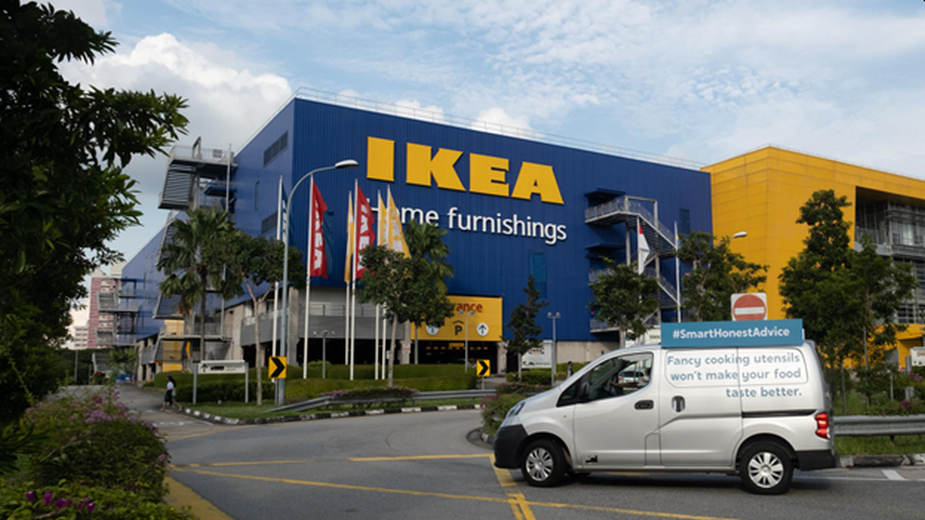 Nothing but the truth

Inspired by the brutal honesty of the 'Dude with a Sign' online sensation, :Teeth sent a fleet of six vans out onto the streets to give Singaporeans 'smart, honest advice' where it mattered most.

The vans featured topical and contextual messages designed to get people asking themselves whether the financial decisions they were making were as smart as they could be.

It paid off to be candid

Not only did people notice the campaign, they appreciated it, even sparking discussions online. It also made the PGF’s proposition much clearer and more compelling.

In addition to owned and paid media, the activation also garnered earned media through features on popular publications like Straits Times’ Stomp (more than 350 shares just on FB alone). 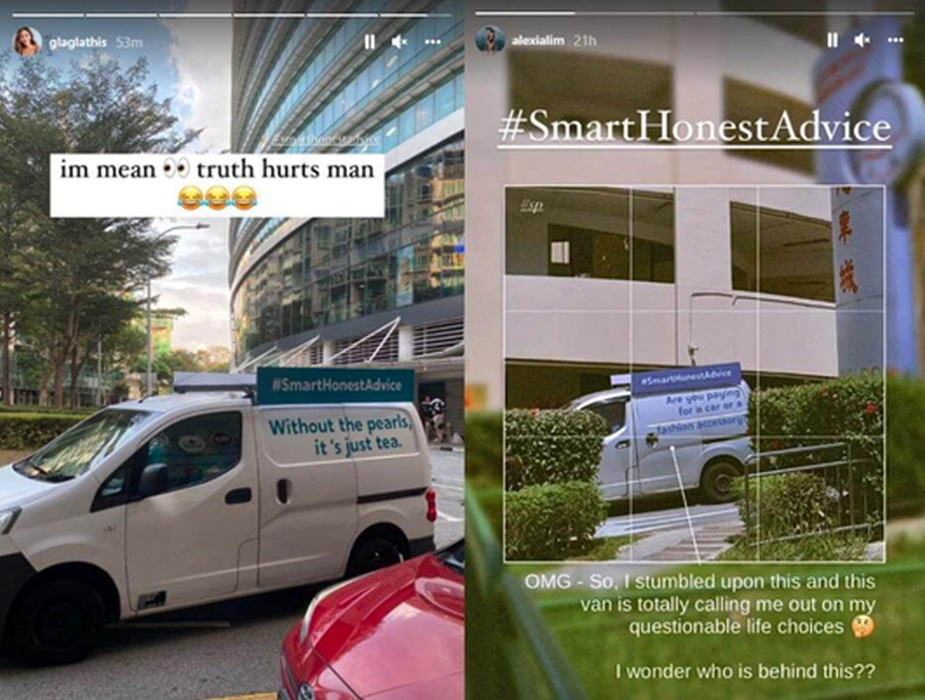 In just three days, the campaign had reached 27 neighbourhoods with an estimated total of 1,441,180 consumers. By bridging offline and online, the agency also managed to grow PropertyGuru’s IG account by 8.2%. Through influencers, the campaign garnered more than 180,000 views and at least 35% engagement rate. Even with organic media, there were more than 9,000 in reach and an outstanding engagement rate of 26.6%. 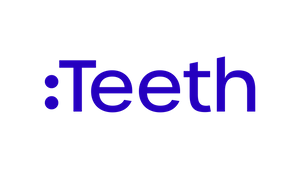 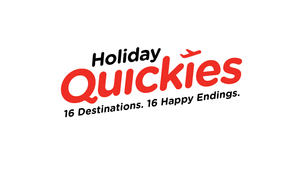 How :Teeth Reignited the Romantic Spirit of Travel with 'Holiday Quickies' for AirAsia 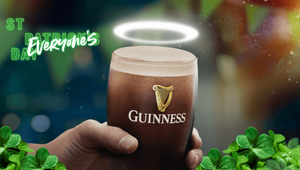 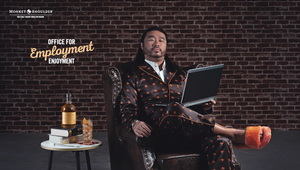 Don't Let the Grind Get You Down with Monkey Shoulder's Pyjamasuit 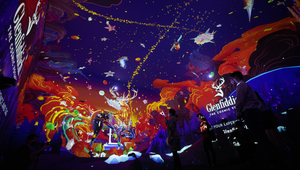