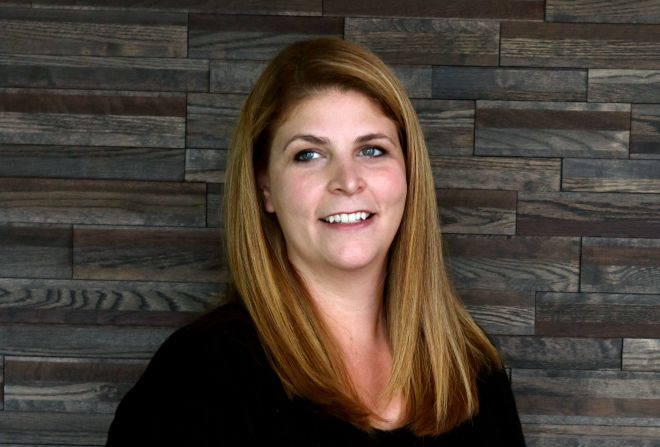 Maher has been in advertising for more than 13 years and began as a copywriter. She has worked with a variety of CPG companies including Hershey’s, Clorox and Unilever. Most recently, she handled the Bacardi account while contracting for The Marketing Arm. At Propac, she will work on the Doritos, Lay’s, Ruffles, Cheetos and Pepsi accounts along with new business efforts.

As storytelling continues to grow in importance as a way to engage shoppers, agencies are increasingly looking for people to fill concept-related roles.

“Concepting isn’t just coming up with a big idea, it’s also a way for us to entwine those ideas with narrative,” Henson explained. “Clients are shifting their asks in terms of bigger thinking, originality and NDB (never done before), and we want to hit the ground running with a creative thought leader who can bring them bolder ideas and mentor our talent. A concept director allows us to really tap into that.”