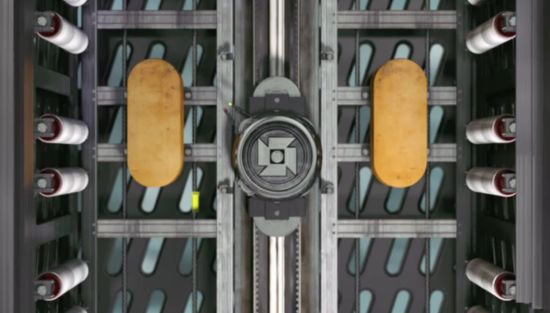 This is the second Prometheus viral; creating further intrigue and excitement in the build-up to Prometheus’ imminent June release. The viral is directed by Johnny Hardstaff and stars Michael Fassbender as the Weyland Industries android David, as he explains, in deadpan fashion, his “emotions” and capabilities as an android. Michael Fassbender’s performance is unnervingly convincing and through Johnny’s brilliant futuristic vision and art direction, once again we find ourselves tangibly closer to the Prometheus world and what the future may hold – both positive and negative.