Industry Achievement Award to be given at 2014 Europe Conference 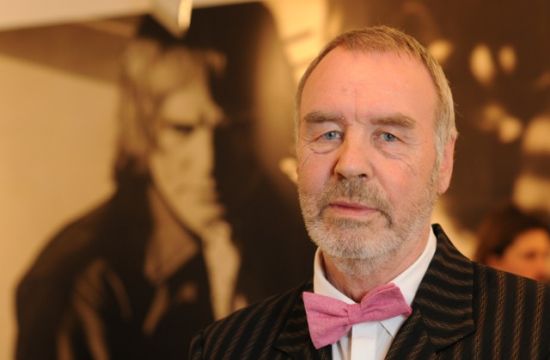 PromaxBDA has announced that British design legend Graham McCallum will be the 2014 recipient of its Industry Achievement Award. McCallum will be honoured for his iconic body of work spanning the last 50 years and for his creative passion and dedication to advancing the design industry. The award will be given on the evening of 25 March during PromaxBDA’s 2014 Europe Awards ceremony.

Graham McCallum has spearheaded some of most important developments in design for the broadcast industries over the past 50 years. At the launch of his career, McCallum worked on some of the most popular children’s programmes of the 1960’s including “Playschool,” “Jackanory,” and “Crystal Tipps and Alistair.” He went on to create many iconic idents and title sequences throughout the 1970s and 1980s, including the much-loved titles to the “Blackadder” television series, and then transformed the overall look of broadcast news with CNN’s first major redesign in 2004.

"From his early work here at the BBC to what is now a whole library of title sequences and branding packages across Europe and the world, Graham McCallum has led a 50 year creative revolution that transformed the graphic design industry,” said Justin Bairamian, Creative Director at M&A Creative, BBC and 2014 PromaxBDA Europe Awards Chair. "He is a true pioneer in visual communications and a natural recipient for our Industry Achievement Award. We are looking forward to honoring him at this year's conference.” 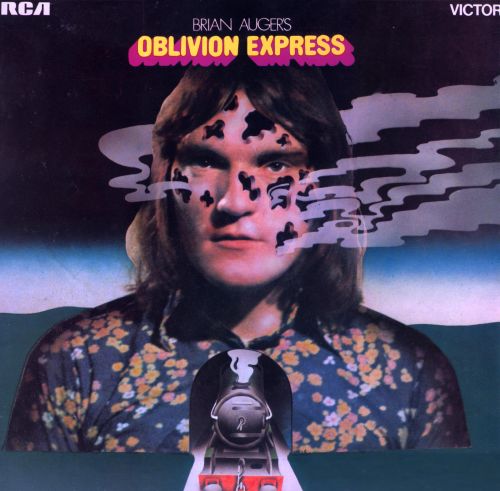 Created to recognise an individual’s long-term innovation, creativity and contribution, the Industry Achievement Award honours someone whose career has had significant impact on the business of promotion, marketing and design.  The recipient is chosen by PromaxBDA’s Europe Advisory Council. 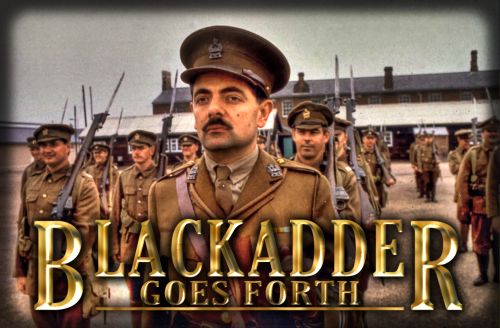