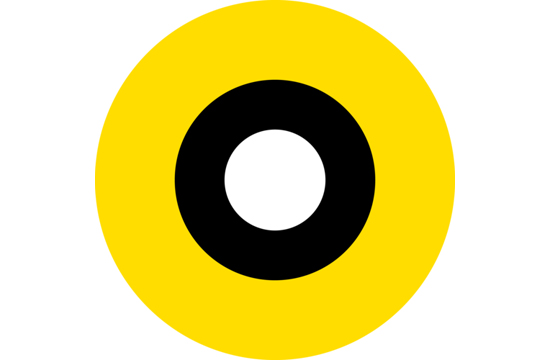 Profero, the world’s largest independent digital agency, has announced the expansion of its Asia operations with the launch of a Hong Kong office.

Profero co-founder and Global CEO Wayne Arnold said establishing a new permanent base in Hong Kong was a key strategic decision as the agency looked to further expand its client base in the region.

“We already have very strong teams in Shanghai and Beijing where we have been since 2004, so adding Hong Kong gives us amazing coverage in China and strengthens even further our Asia offering,” he said.

Mr Edwards said establishing a permanent base in Hong Kong represented an important step in Profero’s plans in the region. “2013 has been a great year for Profero in South East Asia, recent client wins such as DFS have combined with our substantial investment into additional
talent to create a really strong momentum for us,” he said.

“This success has offered us the opportunity to begin to address what we see as a gap in the quality of digital marketing in Southeast Asia across the retail spectrum and beyond.

“A strengthened network offers us even more capacity to deliver not only world-class technical platforms, but also the long-term strategic insights and optimisation capabilities to bring them to life.

“Profero’s continued expansion gives new and existing clients the opportunity to work with an agency with digital strategy at its core, backed by the talent of our unrivalled global network,” he added.

The expansion follows a number of exciting recent developments in the region for Profero including winning the global digital business for DFS, Profero Japan’s recent merger with local communications agency Alien Eye and the relocation of co-founder and Global CEO Wayne Arnold to Singapore earlier this year.