The company has already developed and produced an original documentary series “SEED,” which profiles artists and innovators across a range of disciplines 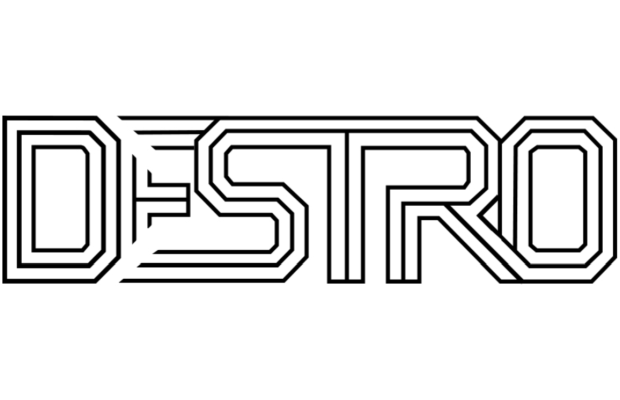 Industry veterans Drew Neujahr, Sean McAllen, and Shane McAllen have partnered to form Destro, a live-action and post-production boutique based in Los Angeles. Destro has already developed and produced an original documentary series “SEED,” which profiles artists and innovators across a range of disciplines. In addition, the team has recently worked on projects for Google, Nintendo, and Michelin Tires. 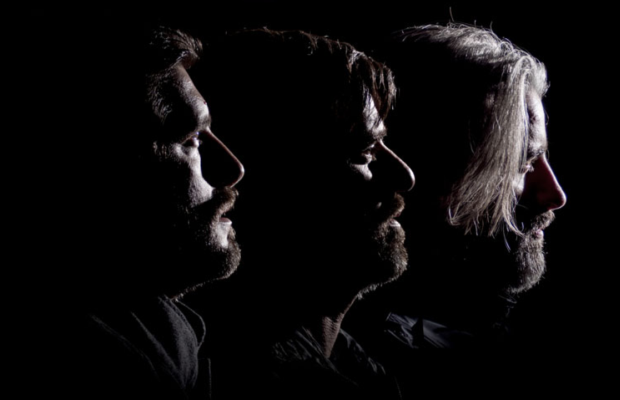 Destro is launching with a mission to form strategic alliances with agencies, studios, and brands. With that comes a pledge to offer clients more exclusivity as a production partner with an intimate ability to focus on a project’s creative needs.

“We love hands-on creation and taking a project from ideation to execution,” says Neujahr, Partner. “Every project deserves a personal touch with the same level of passion and attention to detail – whether it’s a big studio film, a Super Bowl spot, or a Snapchat campaign.”

The founders of Destro say they are entering the market in response to the changing tides of the media and production landscape. Furthermore, as agencies are increasingly implementing robust in-house production teams, Destro believes its business model will be an asset in this new paradigm by supplementing what’s already working.

“We want to mesh and harmonise with our clients’ creative structures,” explains Shane McAllen, Partner. “We’ve grown accustomed to confronting the ‘new’ in our industry -- new studios, new agencies, and new media -- and the ones who always come out on top are those who can quickly adapt to their strengths.”

Ultimately, Destro is offering clients a creative culture built around integrity and agility with its highly experienced team of creators.

“Our core team offers a broad set of complementary skills, so we can accomplish a lot with a small footprint, or scale up when the project needs Shaq’s size 22,” says Sean McAllen, Partner.

Destro’s primary focus will be producing, directing, and post on live-action projects; however, with the partners’ extensive background in motion and VFX, the team is adept at executing mixed-media pipelines when the occasion calls.

Destro is also creating their own original content with “SEED,” a documentary series in which Destro profiles the processes of creators and artists with unique vocations, telling their stories in new imaginative ways.

”It’s been a great testing ground for concepts that will inform our work over the coming year,” says Neujahr.

With the launch of original studio projects like “SEED,” Destro sees an opportunity to not only showcase their own unique voice, but also a case study to forge symbiotic relationships with brands who have real stories to tell about their team, products, users, and core values.

No matter what storytelling medium they’re working in, Destro will lean on its strong understanding of the business and the logistics involved in a production.

“Great ideas don’t always happen at conception,” says Neujahr. “When the weather changes during production, or the client rethinks the concept in post, being able to improvise and adjust brings about the best work.” Neujahr and the McAllen brothers bring a combined 45 years of experience spanning commercial and film production, post-production, and entertainment branding/marketing.

Neujahr’s broad experience includes features and marketing as both a producer and a creative. He has directed short films, commercials, and the documentary series, Western State. As a producer, head of production, and executive producer at top motion graphics and visual effects studios in LA, he oversaw spots for Ford, Burger King, Walmart, Nickelodeon, FX, and History.

Sean McAllen is a seasoned film and commercial editor who has crafted both short-form and long-form work for Ford, Chevy, Nissan, Toyota, Red Bull, Google, and Samsung. He also co-wrote and edited the Emmy-nominated documentary feature “Houston We Have a Problem.” McAllen got his start co-founding a Tokyo/Los Angeles based production company, where he directed commercials, broadcast documentaries, and entertainment marketing content.

Shane McAllen is a veteran of the film and commercial industry. His feature editing credits include contributions to “Iron Man 3” and “Captain America: The Winter Soldier.” On the commercial side, he has worked on campaigns for BMW, Apple, and Nintendo. He is also an accomplished writer, producer, and director who has worked on a bevy of projects for Google AR and two product reveals for the Nintendo Switch.

“We all got into this crazy world because we love telling stories,” concludes Sean McAllen. “And we share a mutual respect for each other’s craft. Ultimately, our strength is our approachability. We’re the ones who pick up the phone, answer the emails, make the coffee, and do the work.”