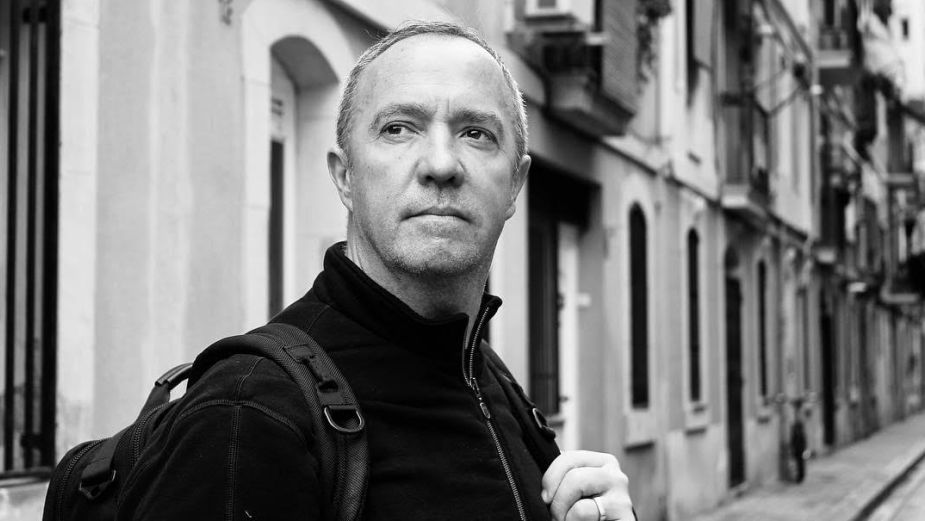 About four years ago, The seed was sown when Scott decided to work in Spain. After 20 years of producing for some of the biggest directors in the industry, he became a partner in a production service company based in Barcelona. “At that time, I was looking for a new challenge, and something different. I’ve always loved working in Spain," Scott says.

In those four years, he has partnered with various production companies from around the world, including RSA Films, MJZ, Reset, Psyop, Hungryman, Prettybird, Black Label, and more.

But since the pandemic, he has had some time to think about the future: “I always had the ambition to own my own company, and although it seems a crazy time to do it, I really wanted something positive to come out of the last eighteen months. So against all the odds, I decided to open Virtual Films. We have only been open since April, and we’ve really gotten off to a flying start. We have shot two large campaigns already, and the support I have received from my clients has been fantastic. I couldn’t be happier.

"Joining me in this adventure is my partner in Spain, Joan García. Joan has been producing with me for the last four years on pretty much every job I have done. So when I asked him to join, it was the perfect fit for me.

"We look forward to working together in the future, with all of our clients, old and new at Virtual Films. The new website has just gone live. Please check it out, and see what we’ve been up to." 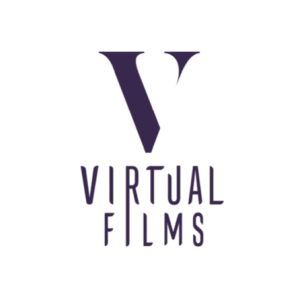